How to turn cold stats into convincing stories 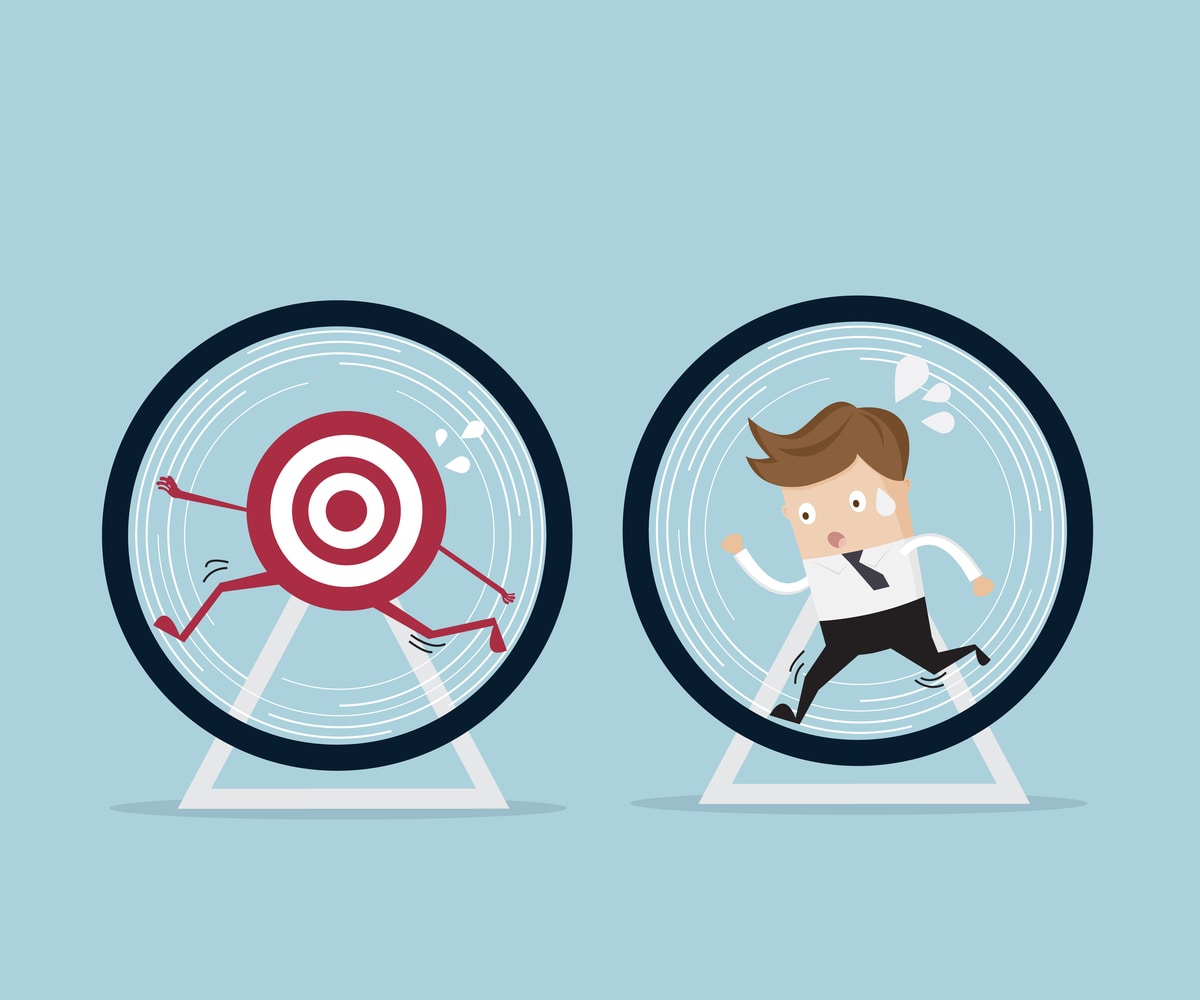 1 in 5 suggests: maybe I could be the one? 20% is sobering. 80% is downright grim. The way we present numbers shapes how people feel. But there’s an overlooked door #4: weaving numbers into a story.

This is what gets people to care. It transforms a pitch from good to extraordinary, and applies to everything from getting people to buy your product, rally behind a plan, to raising money at a higher multiple.
‍

Here’s the problem: everyday, we are swimming in an ocean of numbers, and that ocean is constantly expanding.

We spend most of our efforts searching for the biggest number to make our case. But while big numbers are impressive, they’re still cold statistics. The true differentiator is translating them into stories.

As the saying goes, “one death is a tragedy, a million deaths is a statistic”. Let’s look at some examples.
‍

We all love solutions that save us time and money, but as you’ll see, reciting numbers only go so far.

Stats: Let’s say you, like most Americans, drive 40 miles a day. Driving with a Prius instead of a standard fuel-efficiency car would save you 50% in gas.

Story: If you replaced your car with a Prius, in a month, you’ll have saved enough to go on a fancy dinner date. In 6 months, your savings would cover a weekend getaway. In a year, it would cover your annual gym membership.

Saving 50% is nice, but it’s just another stat until someone connects it to concrete things we can do. Here’s another example:
‍

Stats: CFLs last for 7 years. Standard lightbulbs need to be replaced once a year.

Story: Replace your lights with CFLs when your child is learning how to walk. The next time you’d have to replace the bulb, your child would be in second grade. The time after that, they’d be taking driver’s ed.

Seven years is abstract, but framing it in life stages drives home just how long it can be. These also highlight the value of knowing your customers well: you can translate savings into a language that speaks to their hearts.
‍

Getting people to try something new is hard. While you can make the rational argument with numbers, it helps to paint a more vivid picture.

Stats: We spend over 2 hours a day on social media.

Time sinks seem trivial, but when summed up over weeks, months and years, they become the monument of our lives. To make people rethink how they spend time, stretch out the time horizon. Here’s another example:
‍

Story: At 10 minutes per day per engineer fetching coffee, our team is burning 80 hours a week. This is the equivalent of having 2 full-time engineers just fetching coffee. New coffee stations would pay for themselves within weeks; afterward, they’d be pure savings.

To jolt people into action, show how small amounts of time everyday snowball into a big number. Converting time spent to headcount is another wake-up call that we cannot afford to procrastinate.
‍

The video game industry is insanely massive. By comparing it to similar categories like movies and music which people already know to be sizable, you anchor your point.

Sometimes you have a number that can jump categories and still hold its own. In these special cases, find the largest category that your number can dominate, then make your comparison:
‍

Stats: California is the #1 US state in GDP.

Story: If California were a country, it would be the 5th-largest economy in the world, ahead of India but behind Germany.

We know that California has a powerful economy, but seeing it flex on the world stage puts things into a whole new perspective.
‍

Why should I care?

Statistics tend to fall on deaf ears until it’s clear how they affect the most interesting person in the universe: yourself.

Stats: The first-year dropout rate is 33%.

Story: Look to your left. Now look to your right. One of the three of you won’t make it to next Fall.

Nobody knows what $30 trillion means. We barely grasp the difference between a billion and a million. But the number suddenly gets real at the household level, a unit we’re intimately familiar with.
‍

Learnings from Netflix, Snapchat and Faire

How to develop your analytical skills

Examples of using an analytical approach