Don't read what everyone else reads

AKA how to become a sharper thinker 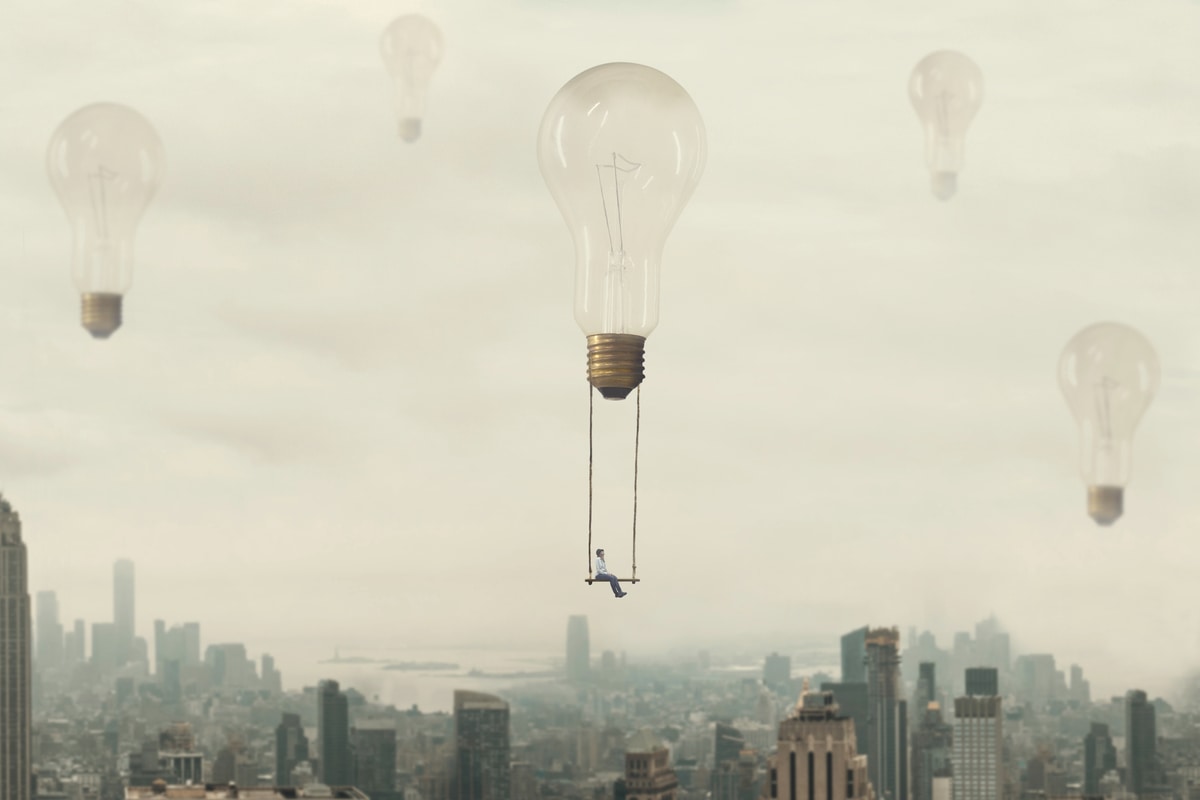 What do I read to become a better [product manager/engineer/designer/founder]? I hear this a lot, and almost always the answer is a laser-focused curriculum. It’s a good start, but it misses the forest for the trees.

When you read what everyone else reads:

Sometimes following convention is better. I wouldn’t want my surgeon to “get experimental” on me. But when it comes to tech, the greatest value is created by connecting non-obvious dots, and it starts with a unique media diet.

Here’s a short list of writers that have made me a sharper thinker, including my favorite passages. They come from different disciplines which is probably what makes them powerful combined.
‍

The Advice Giver is usually an established, busy person. They have a lot of meetings. They have their own problems. The Giver isn’t really thinking about your business. They’re pattern matching. The Giver will often give you the advice that comes with the most cognitive ease. The simplest advice, instead of the most correct advice. - Daniel Gross

When people give you advice, they’re usually just talking to themselves in the past. The less context they have, the less correct their advice will be for you. It’s often better to just learn how they operate in their own lives.

I used to naively ask my skip managers how they thought I was doing. They would always give me a polite non-answer, which I took as a bad sign. In retrospect, they simply didn’t have enough context! I should have focused on problems that were top of mind for them.
‍

Great starters are rarely great finishers. That’s why it’s common to see people flame out as a company grows, or struggle going from FAANG to startup.

It’s useful to know where you spike by trying both. True independence comes from getting good enough at starting things and keeping them alive.
‍

This is why “what do you want to be when you grow up?” is a flawed question.

It’s easier to know what we like being than what we actually like doing. The first only requires imagination, the second requires action. Self-awareness is recognizing there’s a difference. Courage is finding ways to do more of what you like, putting tasks above title.
‍

Years of experience… a vanity metric?

I once worked at a firm during a time when it was hemorrhaging money. Management decided to make cuts. My bosses at the time were senior employees of the company. They had many years of experience under their belts… but when the cuts came, few were spared.

The common sentiment amongst them was what will I do now? In all their years, they had never considered that they would be forced to find a job. It also became increasingly clear that they were only qualified for jobs that fit their narrow profession and seniority window - of which there were few if any available. Soon after, cuts came for the junior employees. They were unhappy and angry. But shortly after, they found new jobs, changed professions, and moved on.

It was an extremely unpleasant time. But it taught me an important lesson - that years of experience can be a vanity metric if there's no exposure to shocks.
- Angela Jiang

When 10 years is basically the same year repeated over and over, you can get wiped out from the first gust of change. When 10 years is varied, you might be less confident about any one thing, but you build competence through greater exposure.

Everyone stars in the movie of their own life: your customers, teammates, strangers on the internet. Assume that there’s already a compelling script in their heads. To break through, you have to say something new and show why it’s important to them. You often have to dig deeper than anyone else.
‍

Everyone knows that the way to get good is to be prolific. But it’s incredibly hard to be prolific. For most of us, it means reaching way beyond the output level that feels natural. I keep trying to dig deeper in my writing, which means that I’m always saying the thing I’m most scared of saying at any given moment. - Ava

In 18 months of writing, I’ve been scared to hit publish a handful of times, most notably here, here and here. Each time, I was surprised by the reception.

This isn’t unique to writing. There are more things being made every day: more viral videos, indie products, VC-funded startups. It feels like people start younger and younger. It’s never been easier to participate, and never been harder to stand out.

What remains in short supply is the guts to go off-script, doing the things that make you scared. The fear of did-I-just-make-a-fool-of-myself never goes away, but I’ve learned that you can co-exist with fear.

‍Fear is a reminder that you’re not asleep at the wheel, you’re steering towards a new challenge.
‍

Reading is the most effective way to broaden your experience without actually having to live it. - Nick Maggiulli

Indulge in some FOMO, try the recommended curriculum, but don’t forget to craft your own media diet. Every new idea comes from a kaleidoscope of unique inputs.

👋 P.S. Want to join a top startup? Check out who's newly funded and hiring or compare your startup salary & equity, now includes hundreds of data points 😊