Ticketmaster sucks, here’s how to make it better 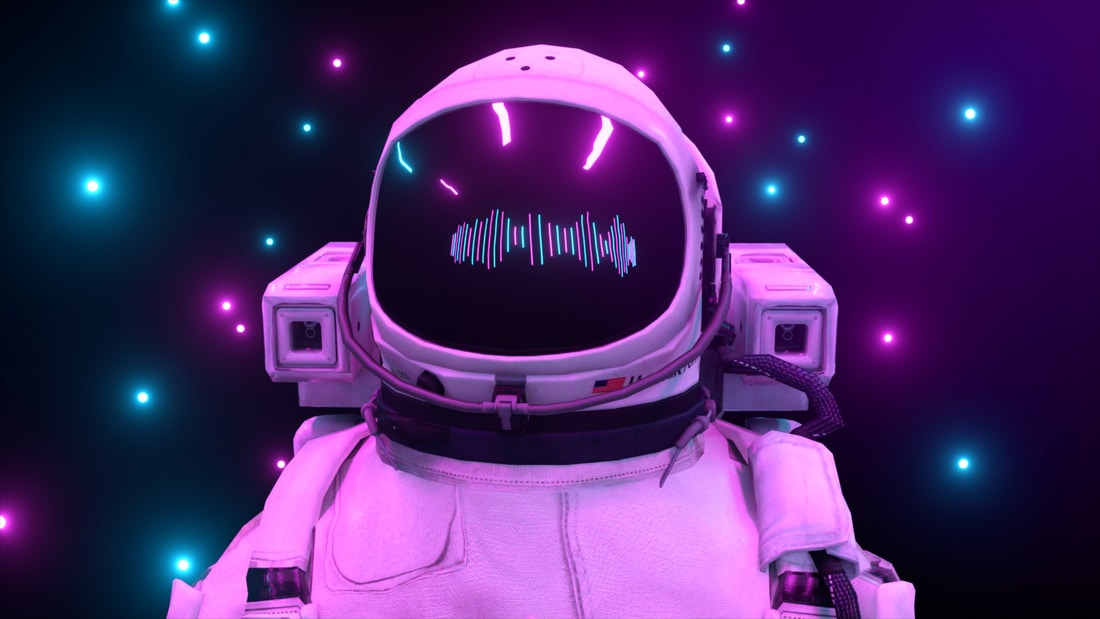 Recently, I tried to buy Adele tickets on Ticketmaster. It was one of those awful experiences where you realize the game is rigged and there’s nothing you can do… except there always is.

Anytime we ask: why is X so bad? is a chance to come up with ways to make it better.

In this post, we’ll redesign the concert-buying experience. Let’s peel back every layer of the problem, change the reward:effort ratio, and try to grow the pie.
‍

All this is tied to a simple fact: concerts take place in physical venues with space constraints, and artists can’t perform 24/7. In short, limited supply + overwhelming demand = bad news for fans. And since artists can no longer get rich on album sales, there’s mounting pressure to make it up with concerts.

Knowing this, there are two possible directions: 1. work within the constraints and make fans feel better; 2. reshape the constraints. Let’s start with the first.
‍

Make it better via psychology

The fan experience boils down to this: did I get a reasonable chance to buy tickets (at face value)?

Most disappointments come from a shamefully low reward:effort ratio. Not enough reward for too much effort. In the case of Ticketmaster, people expect to be able to get tickets after submitting their email, phone number, commitment to concert dates and supposedly winning the presale lottery.

When 100 people are racing for 1 spot, the bar for both reward and effort needs to be raised, not lowered. Instead of asking for verbal commitment, require a deposit to reserve tickets in advance, first come first served. Once reservations are gone, open up the waitlist. Artist & team still get their read on demand to set final prices, and early birds with skin in the game get rewarded.

On presale day, people with reservations get a time window to claim their tickets — guaranteed. Any unclaimed tickets then go to the waitlist.

This all seems obvious… so what’s the catch? The #1 downside to selling advance reservations is you can’t run surge pricing. So either the face value needs to be higher… or we need new revenue sources.
‍

Make it better via technology

Empty-handed fans turn to the resell market where scammers go wild, and scalpers get greedy.

Scammers go wild because tickets are old-school. There’s no easy way to verify a ticket is real and unclaimed. Meanwhile, scalpers get greedy for 10X mark-ups on sites like StubHub.

Yet there is a solution that would kill scammers and scalpers: putting tickets on the blockchain. By doing so, every ticket can be verifiable and the original seller can set rules around what a buyer can do.

The dark twist is that Ticketmaster and artists are allegedly already double-dipping on resale profits. But even so, shady middlemen are feasting on a fat chunk, and a smart contract can rewrite the rules of power.
‍

Uncover the real why

Why the deceptive pricing and quiet embrace of scalping? Well, it comes from the hunger to make loads of money without alienating fans. Ticketmaster absorbs the hate, artist remains untainted.

And why the rabid hunger for profit? I think it’s rooted in the assumption that concerts are the few scarce (and lucrative) goods left in music. But does it need to be this way? Why can’t there be more unique, high-margin upsells?

For instance, what would make a killer digital memento for a concert? Selling physical merchandise is tried-and-true, but every shirt also bears a marginal cost. Digital mementos = pure upside.

For too long, the question has been: how do we make more money off concerts? But a better focus would be: how do we create more unique, scarce, and valuable goods? Same goes for any maturing business.

It’s time to grow the pie instead of fighting over the crumbs. 🥧
‍

At the heart of ticket pricing is the assumption that the event itself takes place in physical venues with limited seating. But there’s no reason why they can’t be streamed to a virtual audience at a lower price, especially when VR gets much better.

In the end, fans follow artists. And what do artists want? The freedom to create, perform, and develop direct relationships with their fans.

The next Ticketmaster won’t be Ticketmaster. It will be a solution that helps artists build and grow their fanbase by rewarding fans for sharing, remixing and funding their work. It should be rewarding to be an artist and an early fan. The effort will be worth it.

Shortcut to mastering your skills

How to build an effective roadmap