Are you startup or big company material?

Litmus test for where to spend your time 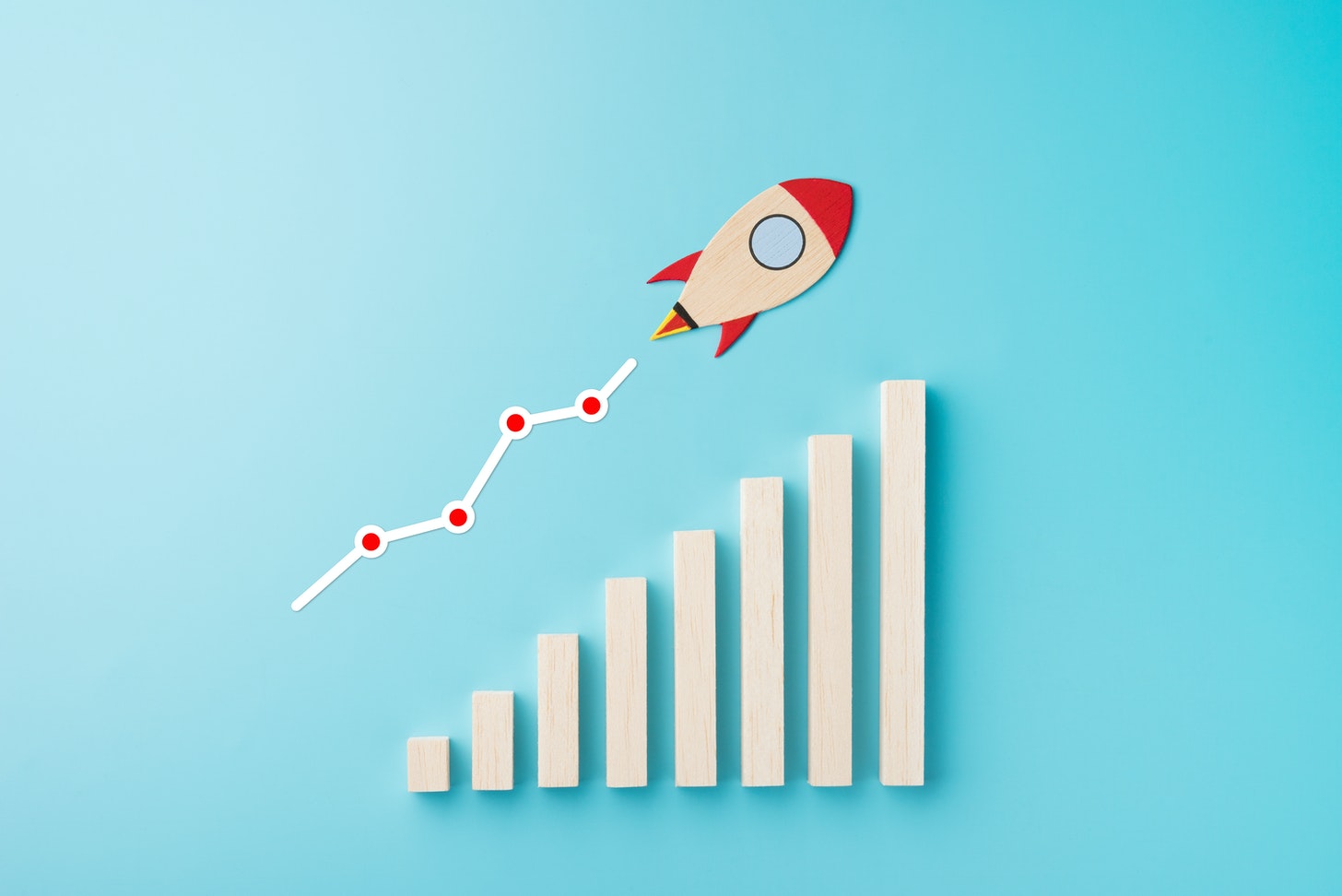 The biggest slice of your life goes to work. Not only is it five out of every seven days, what happens during those five days affects how you feel the other two. Choosing your environment is one of the highest ROI decisions you can make.

I’ve worked in consulting (Bain), big tech (Microsoft, Snapchat) and a startup (Faire). Yes, your manager has a big impact on your experience, but I’ve found that the size and nature of the company determines the realm of possible opportunities.

Here’s what I’ve learned about finding the right fit.
‍

You should either be learning or earning, ideally both. Early in your career, there's an inevitable trade-off. Why?

First, when you have a lot to learn in a role, you’re typically under-qualified, at least on paper. This gets reflected in your pay.

Second, size of the company is correlated with ability to pay top dollar. Startups rarely outcompete big companies on cash. The expected value of working in big tech eclipses startups given the high guaranteed salary, and the likelihood of stock appreciation. If you’re maximizing money, it’s hard to beat big tech.

However, maximizing money early in your career can shortchange your lifetime earning potential. Money today is tied to a particular employer, whereas learning today can be taken with you wherever you go. By learning, you are investing in your future self and growing your optionality.

When it comes to “doing”, startups excel at the first two levers: there are more opportunities than people to fill them, and more attempts per opportunity given the faster pace of operating.

For instance, I’ve shipped over 100 features in 2.5 years at a startup. PMs at bigger companies get a fraction of this experience. Of course, shipping ≠ learning, which is where the third lever, feedback/attempt, comes in. This is a lever within your control as you figure out how to measure success.

Perhaps the biggest downside of being at a startup is working extremely hard to build someone else’s dreams. But getting good at the craft prepares you to start your own.

When it comes to “managing stakeholders”, big companies excel at all the levers. There are simply more people to align with at a higher frequency. And if you suck at it, you will know.

Using the equation for learning can help you gut check whether a specific team will actually give you what you desire.
‍

The density of talent around you sets the bar for how you should perform. The opportunity to pursue new ideas motivates you to come up with new ideas. Startups tend to index higher on both counts. Density of talent necessarily declines as a company grows, along with the desire to embrace the new, although there are some teams that buck this trend.

This is especially important to get right early on in your career when you are truly a blank slate. Your first few jobs shape your habits, skills and outlook.

It’s also important to distinguish between job risk vs. career risk. A job can be risky because it may not exist or change dramatically in the future. But if the risky job accelerates your learning, your long-term career prospects actually get brighter.
‍

A common reason why people work for a big brand name is because of the credibility it adds to their resume. Without credibility, it’s hard to draw attention in a noisy world. The best way to bootstrap credibility is to borrow credibility by association: going to a well-known school, working at a brand name company, getting sponsored by a respected person.

You only need to borrow once or twice before you’re off to the races based on your own merits.

It’s tempting to continue collecting markers of credibility like Mario’s gold coins: top undergrad, top MBA, working your way through FAANG. But in reality, brand names become less important with every passing year in which you have an opportunity to prove you’re different from the thousands who have done the same thing.
‍

What is your appetite for structure and stability? Your tolerance for BS? Your hunger for freedom?

Society is full of opinions that it’s easy to silence your own. But doing so comes at the expense of the one life you have. Choosing the right type of company is a gift to your future self with time well spent.
‍

👋 P.S. If you want to join a top startup, check out who's freshly funded and hiring!
‍

If you want to dig further, here are some awesome, eye-opening reads.

Coloring inside the lines vs. drawing your own picture

Never been a better time to be remarkable