Why nobody is "underpaid"

... how to hire better, and other things I've learned 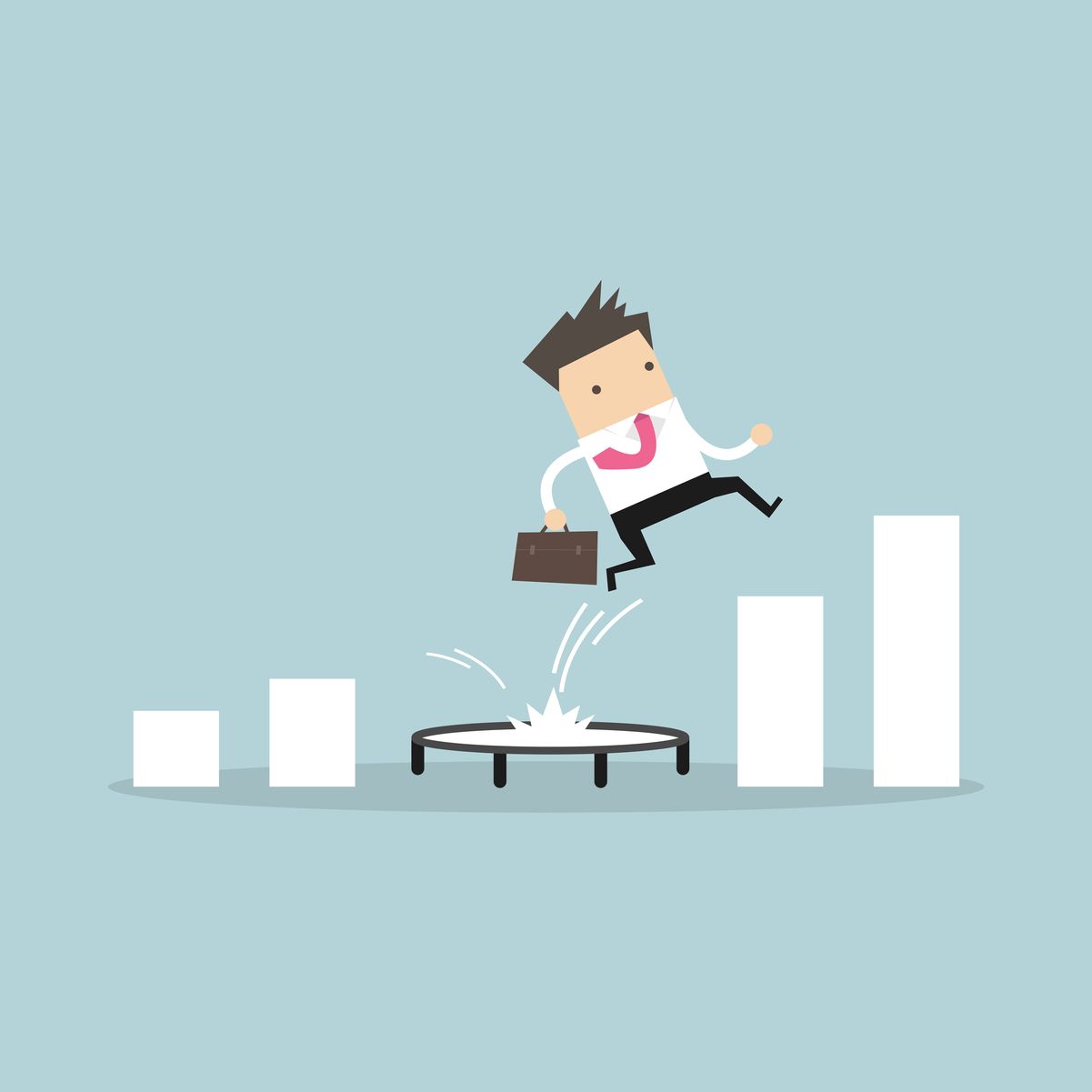 This quote has been bouncing around in my head:

If you improve by 35% a year, you will double in productivity every two years. In eight years, you will be 11X more effective.

It’s pretty wild that 35% becomes 11X in eight years. The secret behind this — compounding — is how people starting from the same place diverge drastically over time.

In this spirit of improvement, I wanted to try something new. This week, I’m sharing three things I learned: how to hire better, why nobody is underpaid, and what we forget about success.
‍

Why interviews are broken

I’ve been a part of hundreds of interviews. If I’ve learned anything at this point, it’s that interviews are easily hacked.

Interview prep is like studying for the SATs — you can do well by practicing mocks and memorizing answers. A job though, deals with the real world. There are nonstop surprises and randomness, from what customers want to how competitors respond, and who gets hired onto your team.

Tidy answers that play well in an interview quickly fall apart when they collide with the real world.
‍

How to fix interviews

A new book, Talent, proposes a clever solution: switch out of interview mode into conversation mode as soon as you can. Instead of relying on tried-and-true questions that everyone has a prepared answer for (*cough* “what’s your greatest weakness?”), try behavioral questions off the beaten path:
‍

Why nobody is underpaid

I love this because it’s both accurate and actionable. So how do we boost value, irreplaceability, and negotiation skills? Let’s break this down.
‍

Value is about 1) your work quality, and 2) your energy.

The most common issue with work quality, especially among ICs, is sloppiness. This isn’t about IQ because you can be smart yet sloppy. Sloppy comes through mistakes that cast doubt on the work, and having a shallow grasp of problems and possible solutions.

The root cause is typically not enough curiosity and pride in the work. If you’re curious, you’ll dig deep on any problem and it will show. If you take pride in your work, you’ll keep iterating until it’s in great shape. Both can be learned with an open mind.

The energy you bring is an often overlooked part of value. Positive energy = can-do attitude, and a belief that what you do matters (also a self-fulfilling prophecy). This can overcome lack of experience and is even contagious. Your energy has a ripple effect on everyone you interact with.
‍

While value is immediate, irreplaceability takes longer to develop. It boils down to a simple question: how hard would it be to find someone like you?

Breadth is a great place to start if you don’t have a ton of experience. But ultimately, the riches are in the niches. The best results come from choosing your own adventure though, not following a predetermined path.
‍

Once you deliver high value that’s hard to replace, negotiation gets much easier. But you can always sharpen your advantage by saying the right things.

Now imagine you have all three cards stacked in your favor. Does this mean you’ll never be underpaid? Of course not! But what you now have is the power and flexibility to move to greener pastures.

Tails all the way down

After my big crypto loss, I’ve been trying to convince myself to stop picking stocks. I ended up with more than I bargained for.

First, I learned that 96% of U.S. stocks underperformed bonds over the last century. This means a tiny handful (4%!) of stocks drove all the excess returns.
‍

To outperform an index fund that held every stock, we would have to consistently pick companies before they were obvious winners.

What’s even more mind-blowing is that the returns of top-performers often come from 1-2 blockbuster hits. Amazon hatched Prime and AWS, which emerged out of thousands of experiments including the Fire Phone Fail. Prime and AWS were nowhere on the map until at least Amazon’s 11th year in business. Similarly, most of Apple’s gains come from one product line: the iPhone, which debuted 31 years after the company’s founding.

All this to say: success, especially the prominent kind we notice, are long-tail events. Rare in occurrence, extraordinary in impact. What this means: it’s ok for most experiments to fail! What’s important is to learn from each one, and to just keep trying.

Why I left a billion-dollar startup

How to escape the career treadmill, delegate well, and avoid mental traps