Why the Fire Phone failed while Alexa took off 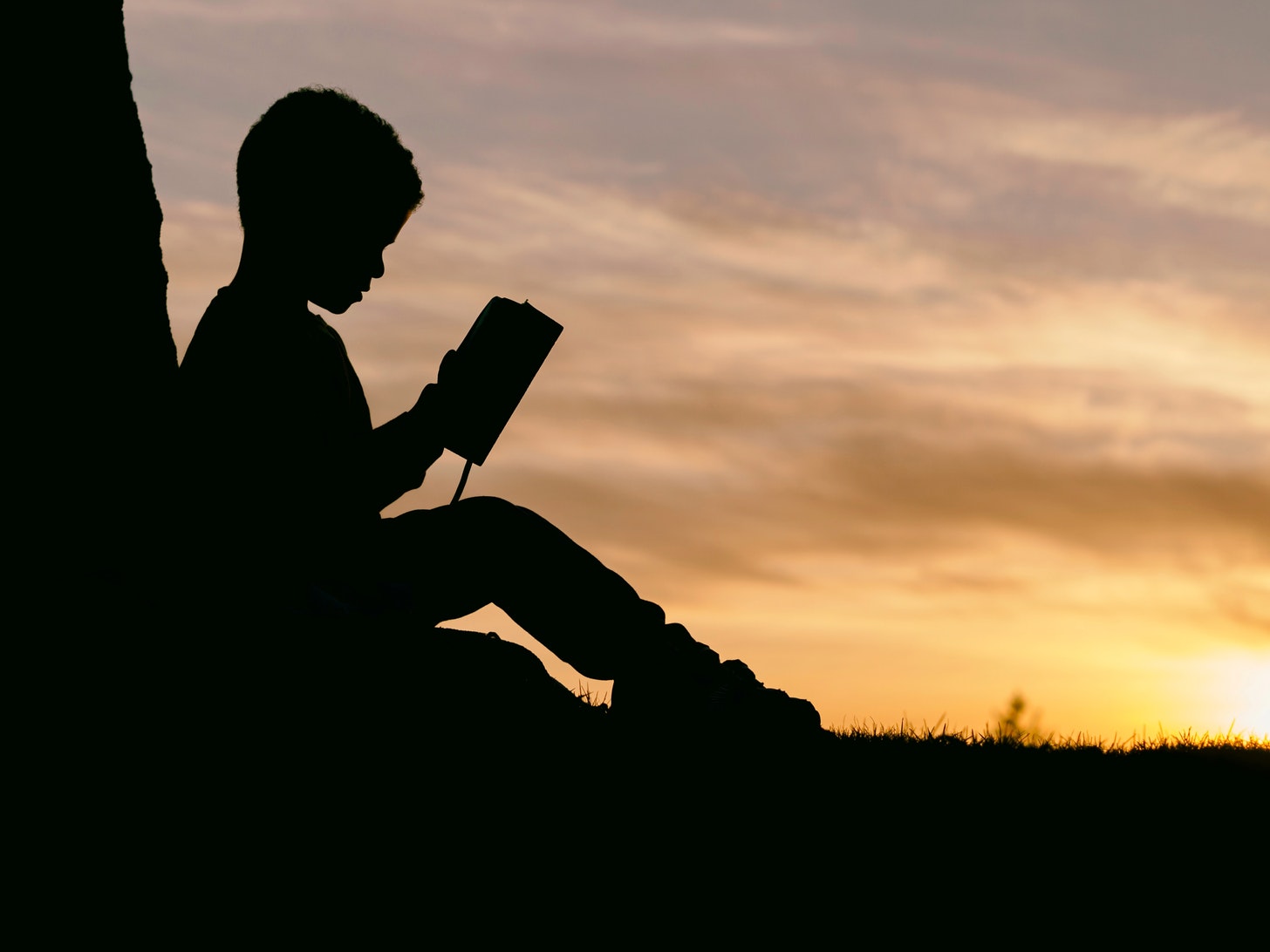 Success stories are easy to read, the conclusion is pre-made. Studying and learning from failures, however, force us to introspect more. It’s painful when they bear the sting of your own fall, but they serve as the crucible in which greatness is forged.

Here’s an example of a product failure at the edge of being forgotten: Jeff Bezos once declared “As a company grows, everything needs to scale, including the size of your failed experiments. If the size of your failures isn’t growing, you’re not going to be inventing at a size that can actually move the needle.” In 2014, the Fire Phone was one of those crazy, failed experiments.

It was a product that rejected the Amazon way, planting the seeds for its failure:

In short, the Fire Phone strategy was at odds with Amazon’s DNA and its position in the world.

Why would they pursue it? At the turn of the 2010s, mobile was the new ascending paradigm. Not owning the hardware on which people access your product posed an existential risk. The upside of getting this right was likely too big a deal to ignore. Facebook also made a short-lived swing at creating their own phone.

Former members of the Fire Phone team described the development experience as building a phone for Bezos, rather than the customer. “Yes, there was heated debate about whether it was heading in the right direction. But at a certain point, you just think, Well, this guy has been right so many times before.”

‍This is a common curse of success: it makes people believe that everything you touch will turn to gold, rather than understanding your circle of competence. Bezos may be a business mastermind, but a design savant he is not.

Around the same time the Fire Phone was being developed, so was a smart speaker project, Echo, powered by a voice assistant called Alexa. When the phone failed, they took their learnings and developers to accelerate the efforts on Echo. Today, it makes up 70% of the smart speaker market.

Amazon's Fire Phone failure freed them to focus on taking over the connected home. More importantly, it taught them to return to their winning playbook of premium products for non-premium pricing, and a horizontal strategy of putting Alexa on many devices, rather than tying it to a phone.

As it turns out, the home is a fitting venue for ordering toothpaste, paper towels and books. The home is also the place where you are least likely to have your phone in hand, which fills the void that Amazon was so intent on not losing out on.

While the Fire Phone illustrates the danger of working on problems that run contrary to your DNA, the more important takeaway is how Amazon’s dogged dedication to experimentation helps them continue to innovate. After taking a $170 million writedown, Bezos told the executive in charge of the Fire Phone: "You can't, for one minute, feel bad about [it]. Promise me you won't lose a minute of sleep."

‍Failure is the gravity that helps us develop muscles. To keep growing and learning, we have to continuously be willing to go to the mat, and study the stories of others. It’s a difficult exercise to keep up, but that difficulty is, in itself, an escape from competition.

Why it’s better to be the anti-status quo