Learnings from Netflix, Snapchat and Faire 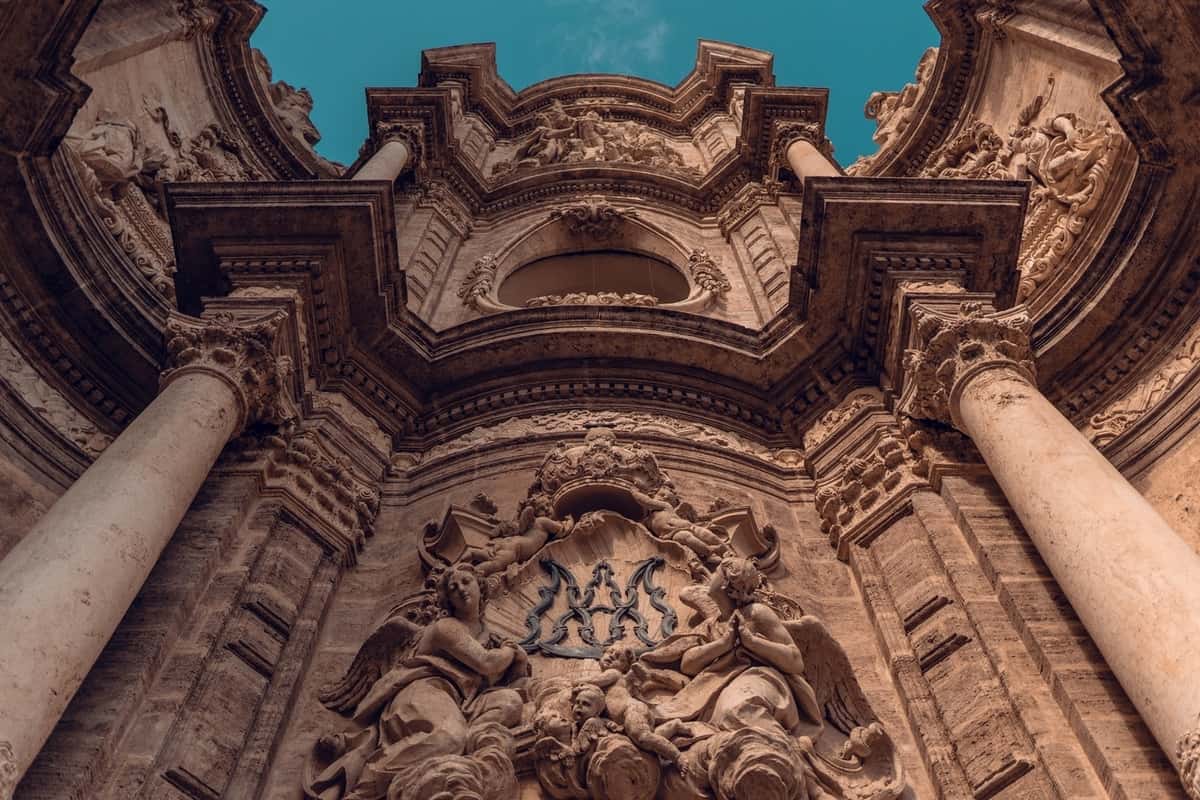 We are obsessed with averages. We look at average scores, average heights, average sales. Averages are comforting because it hides the messiness of the world. It implies a one-size-fits-all solution.

Designing products for the average, however, is a dangerous trap. It creates something that isn’t good for anyone.

First, an “average” is only useful in describing a group of users if the variance between users is small. Otherwise, the average is easily skewed by outliers and becomes a nonsense number.

Assuming you have stumbled upon a big group with limited variance, you should be skeptical about the value of building for them. Established companies are exceptional at serving a (big) homogenous group. Unless you’re part of the establishment, the most attractive opportunity is serving overlooked niches. These are the groups whose needs differ enough from the mainstream they are in need of something new.

This is also why purely executing on every piece of feedback creates a Frankenstein product. It waters down focus by tailoring to an “average” user that does not exist.

Designing for the average is common practice though. The modern open-plan office is a classic compromise towards the average — it’s not a cafe for socializing, and it’s not a library for focused work. It’s a mix of both. Rather than being the best of both worlds, it’s a place where we do neither well.

An effective antidote to building for the average is finding your superfans and casual fans. This works in the early days of growing your product-market fit. But let’s say you win over an initial fanbase. What happens next?

How do you evolve without alienating your existing users?

The holy grail is creating a product whose value compounds over time for both current users and future users. This means your product is sticky and will grow at an accelerated pace into new user segments. Let’s look at some examples.
‍

Netflix deploys all three paths. First, Netflix has a growing library of content that makes them more attractive to new users. Their decision to fund original content is a baller move for that reason. They pay a one-time, upfront cost to produce evergreen content they can keep forever. They then distribute that cost over the growing millions of subscribers. This gives them a superior cost structure, and enables them to continue deploying eye-popping sums of money. 🤑

Netflix was one of the first products to embrace the internet assumption of infinite selection along with the consumer desire to see only the best. They deliver on the latter through world-class personalization — it’s so good that a person’s Netflix homepage is basically a modern-day Rorschach test.

Netflix also offers tiered streaming plans based on # concurrent devices. This caters to a variety of users, and locks in additional monetization.
‍

Faire is a marketplace where independent retailers can discover and buy thousands of unique brands. As a PM at Faire, I had a front-row seat as it became one of the fastest companies to reach $1B in valuation. We started off very niche, focusing on candles, then grew into the larger gift sector, and now carry everything from beauty to apparel and food.

We also layered in implicit loops. More retailers generated more signals on which brands to recommend to which retailers, improving the experience over time. Brands are more eager to join a marketplace that can help them reach untapped demand. More brands, in turn, capture more transactions within the marketplace.

The value of any marketplace naturally compounds with more customers — we just figured out how to amplify that value very early on.

Selection, however, is a double-edged sword. It’s a great selling point but it quickly becomes overwhelming. Our next chapter is turning greater selection into a superpower by investing in more personalized experiences on the retailer and brand side, to meet our customers where they are. Acquiring customers is great, but the real value is in winning over their hearts and wallets.

We’re also in the early phases of exploring tiered offerings. We have a very diverse mix of customers from small mom-and-pop shops to larger stores with multiple locations. Because their needs vary greatly, the ideal way to serve each segment may involve creating tiers that include a different set of features, rather than an overly complicated product for everyone.
‍

I joined Snap soon after it fell from its media darling perch in 2017. While I was there, Snap was focused on expanding beyond its Gen Z beachhead, and intent on convincing advertisers that there were millions of daily active users above the age of 35. Results were dim on the former, mixed on the latter.

These days, however, Snap appears to have found new life. It’s doubling down on the young demographic it’s known for, and working on creative ways to deepen engagement through games and mini-apps that exist within the Snap ecosystem. These answer the call of: what other jobs can we do for our most loyal users?

In hindsight, this depth over breadth strategy is the most obvious and viable path for them. Their core strength is in playful innovation which better positions them for deeper engagement and new avenues of monetization than direct combat with Facebook.

‍It will be interesting to see how far Snap can build out an operating system like WeChat for Gen Z. I would love to see them buck the trend of having to constantly win over new users in order to grow. If nothing else, it’s a lesson to us all that there’s a lot of value in going deep.

It’s easy to believe that the only way to grow is to pursue what’s new, when actually the most powerful moats are deep and wide. We often default to going wide because it offers novelty. We enjoy chasing after the shiny new object on the horizon, but sometimes the best strategy is becoming the all-in-one solution for the users you have today.

Ticketmaster sucks, here’s how to make it better

How to ask better questions

Shortcomings of the happiest place in the world