Three fatal mistakes, what to do instead 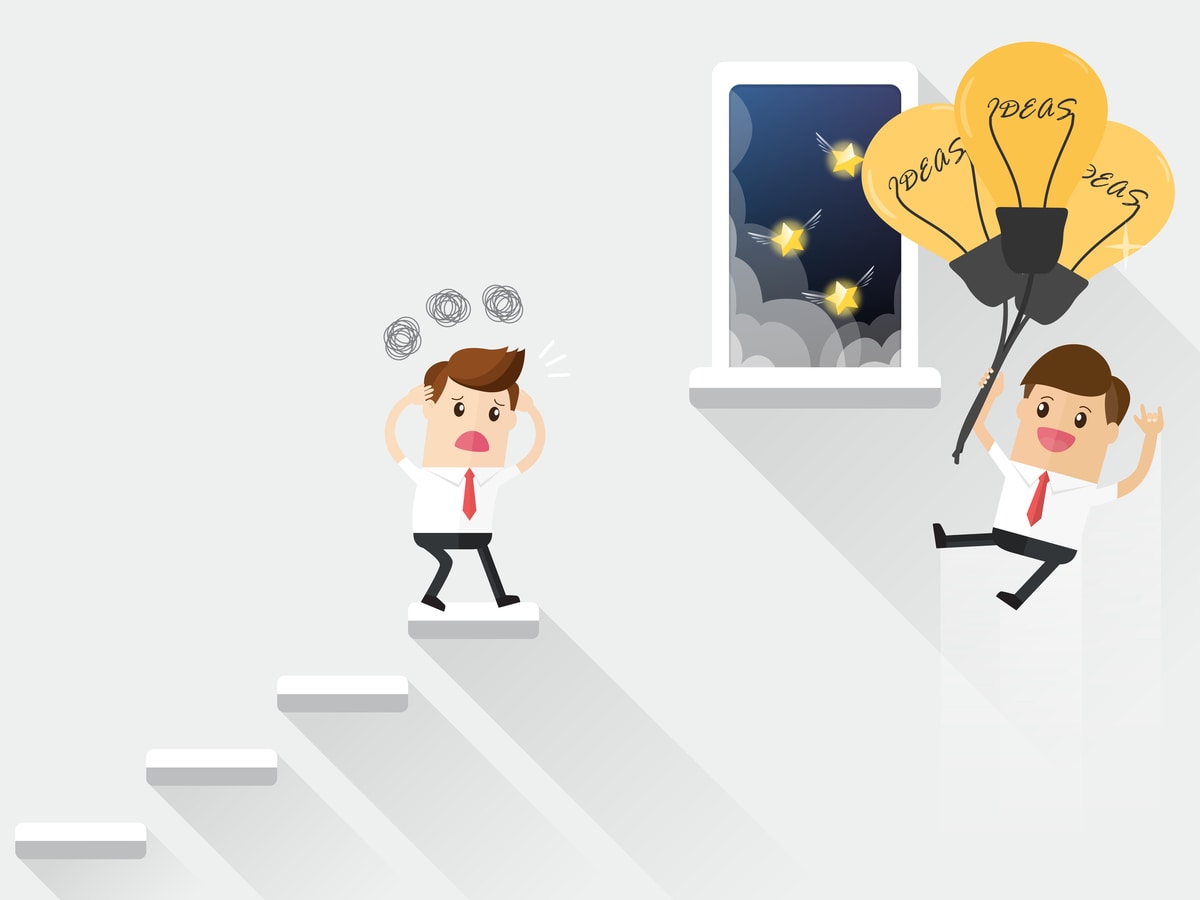 In 2004, a small team pitched Steve Jobs on turning Apple’s crown jewel at the time, the iPod, into a phone. If you were on the team, how would you approach the pitch?

If you’re anything like the original team, you’d probably try all of the above. Yet in that first pitch, Jobs snapped back with: “Why the fuck would we want to do that?”

Even if your audience isn’t as colorful as Jobs, persuading skeptical leadership, and getting your team excited is tricky business. Let’s expose three fatal mistakes, and what to do instead.
‍

Arguments are like security blankets. The more you have, the better you feel. But for your audience, too many layers can backfire.

A skeptical audience looks for reasons to dismiss your position. Stacking lots of arguments is like a house of cards. Your shakiest argument becomes your weakest link. Once they reject one, it’s easy to reject your whole idea. This is the meeting that unravels because one tiny error suddenly casts doubt over the entire body of work.

“If you argue ten points, when they get back to the jury room they won’t remember any.”

Masters of persuasion are masters of exclusion. Find ways to defeat your own arguments. Then focus on the most compelling ones left standing. Three points is a good rule of thumb, but if you can do with fewer, even better.
‍

The business world tends to love numbers. But the heart wants something different.

The hardest I’ve ever seen a team work is right after meeting customers in person and watching them struggle with our product in unexpected ways. Mundane payment flows suddenly took on the meaning of livelihoods.

You feel a different level of accountability to people whose names and personalities you can recall. But it’s not everyday and certainly not everyone that gets to experience this. Stories about who you’re helping, how you’re doing it, and why bottles up the magic of these interactions — it’s how empathy spreads up, down and across.

Yet there’s another overlooked benefit of stories. When you focus on numbers, you implicitly ask people to analyze and debate. When you tell a story, you invite people to learn and imagine with you.

The vessel for the message affects how your audience responds.
‍

Mistake #3: Too novel, too fast

The problem with pitches like the iPhone is that novelty is a double-edged sword. We like ideas that are novel enough to be interesting, but not so novel as to lack credibility. When there’s no precedent to turn to, the default reaction is disbelief.

In the face of resistance, the best way to sell a vision for change is to highlight what stays the same. Here's the iPhone team's revised pitch: Apple already put 20K songs in your pocket, why not put everything else in your pocket too? Apple’s strategy was evolving, but its identity would endure.

Most resistance to change is rooted in identity. A destabilized identity will run through walls to protect itself. The key to persuasion then is to align your audience’s identity with the change.

The team also didn’t need Jobs to share complete conviction on day 1. They just needed a greenlight to move onto prototyping. When the decision doesn’t have to be binary, keep your ask small to build continuous momentum.

Few places see more pitches than Hollywood and Silicon Valley. It’s no coincidence that despite their differences, pitches tend to converge on a certain format: analogies. Alien was “Jaws on a Spaceship”. Speed was “Die Hard on a bus”. Airbnb was originally “eBay for space”. Baidu was “Google for China”.

Analogies like X for Y makes the novel more familiar. They help you understand something new in 3 seconds instead of 30 minutes by tapping into what’s already in memory. They take you from “huh?” to “aha!” much faster.

I know what you’re thinking. X for Y? How unoriginal. The dark side of brainstorming along this dimension can be soulless, overdone ideas. But when you’re already working with something novel or pitching to skeptics, the best way to gain early traction is to make it feel familiar, to appeal to a proven pattern, to highlight continuity.
‍

👋 P.S. If you want to join a top startup, check out who's newly funded and hiring or benchmark your startup salary & equity

How to talk to customers about your product

Learn the truth to discover, validate and improve

Want more influence? Give away credit

And other great ideas from Scott Belsky