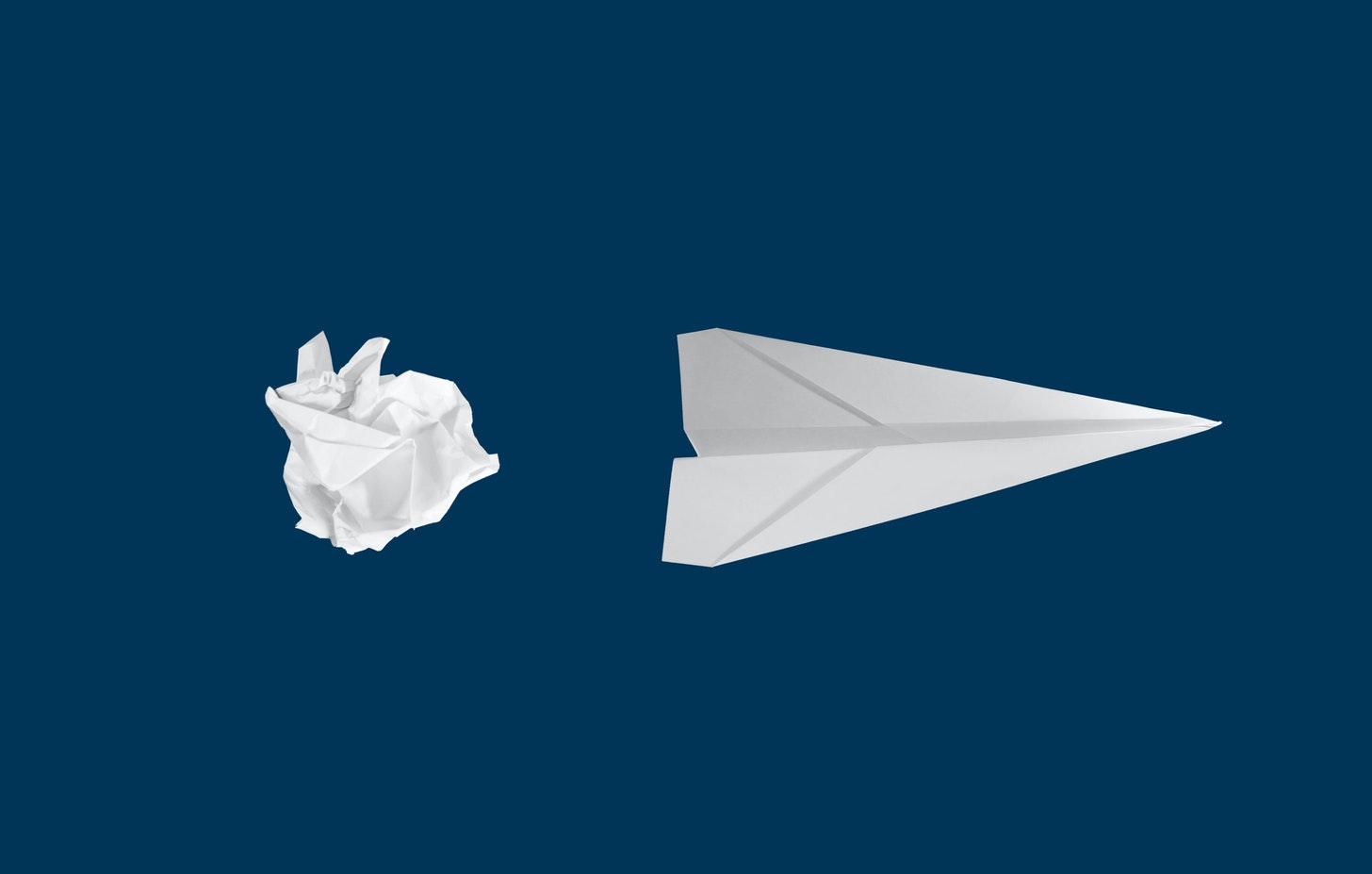 I just finished a fascinating tour of the history of human advances from How Innovation Works.

I had several wake-up calls reading the book.

One, our world may be in shambles at the moment, but the arc of history bends towards immense progress. Two, the stories behind innovations show that history-making figures… are not that different from you and me.

It is both humbling and inspiring. Here are the most memorable lessons.
‍

Invention is a novel idea come to life. Innovation is the process of making it practical and affordable.

Invention was the discovery of how to light up a glass bulb using an electric current. Innovation was finding a filament that made the lightbulb reliable, turning it from a cool gimmick into a real solution.

Inventions are breakthroughs. They create sparks that fade without the follow-through of innovation. History, however, prefers to anchor on breakthroughs because we like hearing stories about strokes of brilliance over hard work and toil.

We guard ideas as if they, alone, hold the keys to the future. In reality, an idea is worthless without execution. We should be testing and iterating on our ideas rather than shielding them from the world. Reality has a surprising amount of detail.

Invention was the discovery of the mechanics of machine learning. Innovation was applying it to the personalization of short-form videos, creating the most powerful discovery arena: TikTok.

Up until now, China has been better known for cloning products conceived in the U.S. But the tides have shifted.

Once an invention is out in the world, the race is on to build something useful out of it. There are few places better positioned to do this than China and its 9-9-6 week. They share the hunger and persistence of every country at the cusp of changing the world: the U.S. at the turn of the 20th century, Britain in the 19th century.
‍

2. Simultaneous innovation is the norm

I grew up believing that great moments in history are forged by a few heroes. Without them, the world would not be the same. This book has changed my mind.

Most of our iconic innovations from the steam engine, to lightbulbs, search engines and social media started with groups of people working on them, often independently. Did you know there were over 20(!) people who independently designed the lightbulb, all before Thomas Edison?

He rose from the league of inventors by testing 6000 different materials to find the longest-lasting filament, as well as a way to distribute and generate electricity. While impressive, it would be naive to believe that Edison was destined to get there first, or that without Edison, we would be living in the dark.

Simultaneous innovation is the norm because once the ingredients for new possibilities are in the air, people take notice and get to work. In the words of Edison, “I never had an idea in my life. My inventions already existed in the environment — I just took them out.”

We are all living in the adjacent possible. Those that observe it closely and are willing to do whatever it takes are poised to turn it into the real possible. What separates most of us from what we want is simply focus and perspiration.

Heroic myths are comforting. For some, it means we are just one step away from becoming an overnight success. For others, it’s an easy way to write ourselves out of greatness. We’re simply not cut from the genius cloth. Neither is true.
‍

3. Ideas mate with each other

Having a collection of different experiences is a superpower. It allows us to connect the dots that others miss. It’s like having multiple brains that converse with each other.

Similarly, innovation flourishes in places that trade freely, where there are more opportunities for ideas to mate.
‍

4. Empires and big companies are bad at this

You would think that the sheer number of minds powering empires and big companies would give them an advantage. Quite the contrary.

Those that get big are powerful in the present day, but this same power makes them vulnerable in the future. Empires and big companies are notoriously bad at ushering in the future because, frankly, they are more invested in preserving the status quo.

Innovation flourishes in the absence of permission.

Startups are a great breeding ground for this. They are small in mass, which means less energy is required to change their direction at any point. They face more constraints which forces them to be more disciplined and creative. They are motivated to seize the future because they have little to lose in the present.

Creating smaller teams within a bigger entity is one hack to instill the upstart mentality. Being able to share two pizzas is nice, but nothing beats having an existential stake in the future.
‍

The headlines from history showcase big leaps in our progress.

Reading the primary research, however, tells a more nuanced story: of relentless trial and error, ideas that built on each other, and heroes that were ordinary people born at the right time, reveling in the adjacent possible.

Tale of two products that blew up in different directions

How to ask better questions