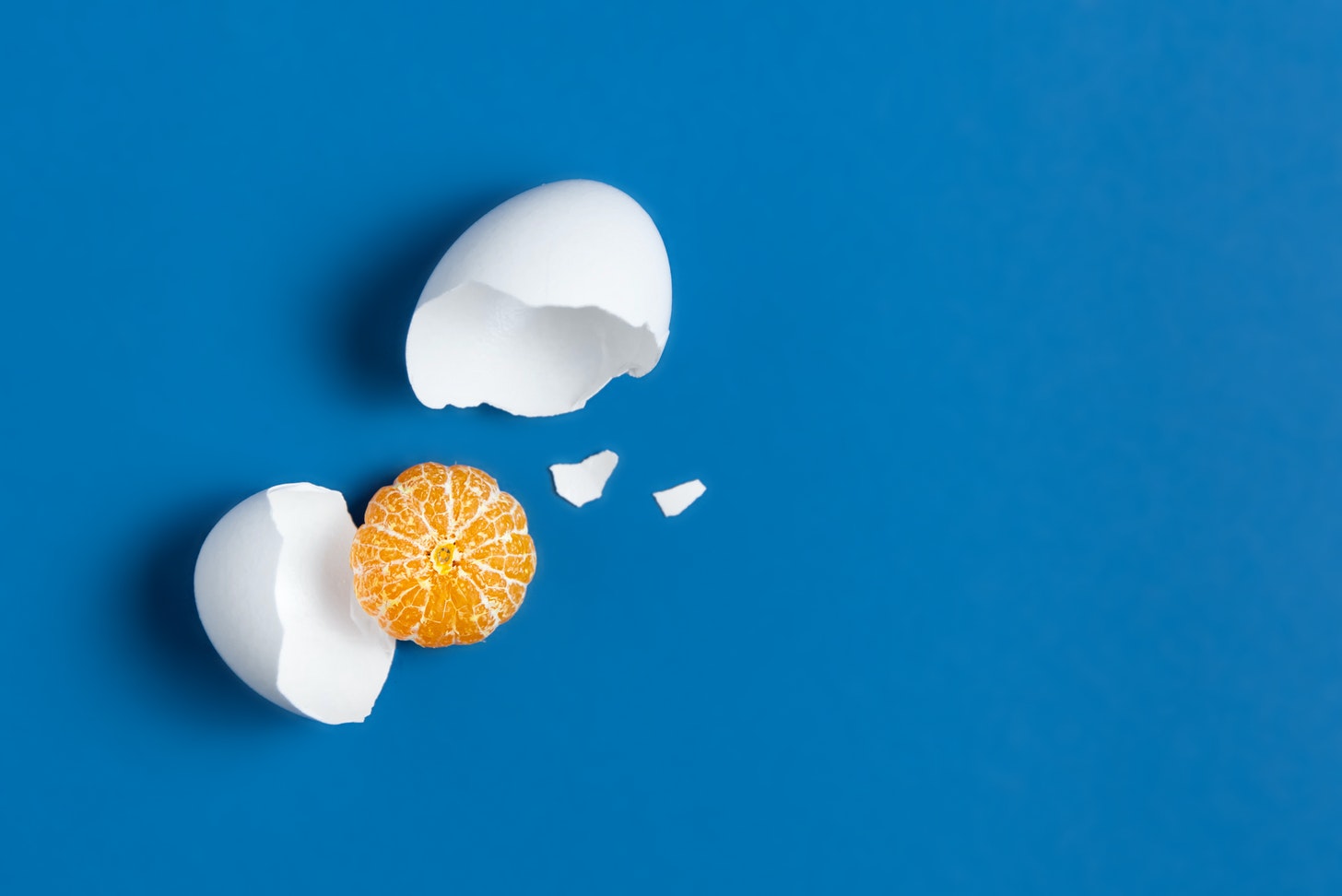 I’ve shipped over 100 product features in the last few years. Here are some unfiltered lessons on what it takes, the surprising value of psychology, embracing friction, and indulging in boredom.
‍

First a champion, then a skeptic

Building requires a barbell personality. You need to champion and sell the vision, then become a skeptic who obsesses over the details.

You need a heavy dose of short-term paranoia and long-term optimism. Paranoia without optimism leads to unfinished or uninspired projects. Optimism without paranoia leads to promising projects that underwhelm or worse, fail to work.

Holding both mindsets is so rare that the roles of evangelizer and implementer are often held by different people. But life is a lot more fun if you can do a bit of both. And it’s possible with practice!

I’m a default skeptic: I start by assuming nobody cares about an idea besides me. Upside: I go out of my way to validate them. Downside: have to remind myself to be gentle with new ideas and not prematurely cast them aside.

If you’re a default optimist, spend more time poking holes in your ideas. Put yourself in the shoes of someone who wants a reason to say no. Write down your counterargument. Ask “why” five times to get to your core assumptions. Then seek evidence to (dis)prove your assumptions.

When you are both a doer and a dreamer, you become unstoppable.
‍

It’s impossible to not fall in love with your ideas. Familiarity breeds affinity.

But to make something valuable, you need to seek the truth over personal validation. This gives you the courage to kill your darlings.

I’ve resisted killing features because of personal attachment. If only it had more time! If only we added this one change!

Some questions to set you free:

Don’t let your mediocre ideas crowd out better ones. Instagram started as a fledgling check-in app. YouTube started as a dating site.

The price of inaction is borne by your customers. Your products get a little more bloated and harder to use with every additional feature, so if something isn’t pulling their weight, the best thing to do is to kill your underperforming darlings.
‍

How many things have you shipped that made a big difference in the trajectory of your company? I can count mine on one hand.

Magnitude of impact makes history, not percentage of wins. You can stack 10 borderline wins that still sum up to not very much. But fear not, your losses do not go to waste: they help you learn, move fast, pattern match against, and prepare you for the next big opportunity. It takes quantity to reach quality.

Percentage of wins can also be easily hacked. You can cherry pick small changes that are slightly beneficial (inflating your numerator) and take fewer risks (deflating your denominator). This may be a winning strategy in some places though!

What’s universally true: your customers care that you’ve over-delivered on the things that matter most. They feel the magnitude, as does your business.
‍

Magnitude over percentage makes sense. But weathering a series of losses is very tough psychologically, even if you’re in a place that encourages experimentation. Your social capital takes a hit. Self-doubt creeps in.

An effective antidote is designing a roadmap that accounts for psychology, team morale and maybe even optics. Rather than overload your plate with risky bets, sequence in a few higher-likelihood wins that balance out the sting. This is even more crucial when you are new to a team and have limited credibility.

A roadmap unlocks secrets about the world, but you never get to the treasure chest if the mission is canceled. Craft a portfolio of opportunities that make building great things sustainable. It’s a marathon, not a sprint.
‍

Do you avoid friction at all costs? You’re not alone. In our hunter-gatherer days, conflicts could mean being ostracized by the tribe, and even death.

Friction has negative roots, but when harnessed for good, it can turn stones into gems. The best ideas evolve through friction: debating the value of a problem, challenging underlying assumptions, and simplifying a solution.

When you avoid friction, you don’t smooth out the rough edges of ideas. You end up shipping subpar products because people didn’t speak up.

Many people avoid friction fearing that it hurts camaraderie. On the contrary, if there’s no friction, you don’t unlock the full potential of working together. The layers of unsaid words actually create more distance. You lose A-level talent who yearn to learn from each other.

You can shape a culture to put ideas (not people) through the ringer. Instead of discussing who came up with it, focus on how the market and customers would respond. Do it with the intention of creating stronger ideas that withstand the judgment of the outside world. And if things don’t pan out, seek learnings rather than a throat to choke.

You also don't want to overdose on friction. Give everyone a chance to share their thoughts. But if the decision is reversible, learn from action rather than words alone.
‍

Fall in love with boredom

“The only way to become excellent is to be endlessly fascinated by doing the same thing over and over. You have to fall in love with boredom” - James Clear

Iteration has a twist of novelty built on a foundation of repetition.

The day-to-day of building products involves a lot of the same steps: unpacking risky assumptions, finding evidence in data or anecdotes, anxiously testing your MVPs. 99% of the time, you are in the trenches, not launching a beloved product.

To reach differentiated excellence, find things that are boring and excruciating for others, but not for you. Turn endurance into a superpower. If you only do things that everyone else enjoys, you become just a dot in a massive crowd.

Fish at a sleepy fishing hole, and you have a higher chance of catching something big. Competition is more about ego than impact.

What lessons am I missing?

I learned to code in 30 days

What happens when every no-code tool fails?

How to Marie Kondo your packed calendar