What I learned in my 20s

On money, envy, fear and change 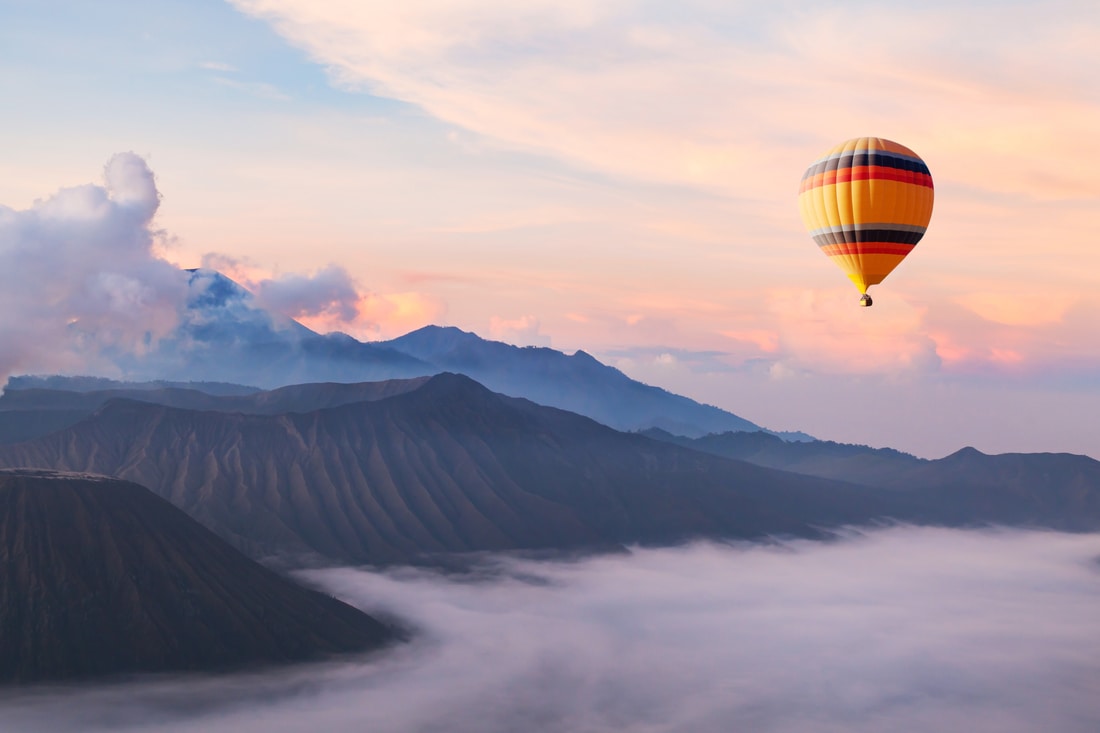 I recently turned 29. Being in the last year of my 20s, I can’t help but wonder where this past decade went, and what I’ve learned.

What follows are notes I wish someone had given me earlier.
‍

Defaults are all around you. I’m going to grad school because I don’t know what I want to do yet. I don’t like my job but they just promoted me, so I should stay another year. I have doubts about this relationship… but hey, who doesn’t?

A default is the natural extension of what you’re already doing. It’s most appealing when you don’t have a clear, better alternative.

Here’s the truth: the world is full of alternatives. If you can’t see them, it’s not that they don’t exist, it’s that your current experience boxes your imagination. The way out is to sample new experiences, talk to people a few steps ahead.

The default is the familiar, comfortable box you’re living in. But sticking with a default because you fear the unknown delays reality. It’s like hitting the snooze button… on your life. Satisfying in the moment, dreadful when you wake up.

Some defaults are useful. They save us time, like investing in ETFs instead of picking individual stocks, or wearing black turtlenecks every day. The real value is to figure out what parts of your life you want to be non-default in.
‍

Acting vs. being smart

Remember using Thesaurus.com to edit an essay? School convinces us that acting smart means complexifying every idea. The real world shows us that being smart means simplifying complex ideas.

We pay attention to people who simplify, whether it’s online strangers who break down esoteric concepts, the manager who instilled timeless lessons, or that friend who can explain crypto like I’m 5. They understand deeply and, in turn, make us smarter.

The norm is to complexify: use more acronyms, insider lingo, longer sentences. We see this in spades as companies get bigger. What’s happening is that fewer people understand what’s going on, so they act smart by echoing what others say instead of using their own words.

That’s why there’s great value in doing the opposite: when you reinterpret and simplify, you clarify what’s at stake and what really matters. Edit your take until you can explain it to anyone.
‍

Work harder! Take more risks! These are convenient mantras to keep your nose on the grindstone or hunt for lottery tickets. The reality is far simpler.

Pay is best explained by the counterfactual value: where would this place be without this individual? The bigger the difference, the more you get paid. Even if it’s not asked directly, it’s the current that drives all negotiation.

In short, if you have a set of skills that are uniquely valuable and thus hard to find, you hold the cards. You know it, they know it. Your pay will reflect that. Hard work and taking risks matter too, but being a trajectory-changer puts you in a league above consistently.

It’s a strong economic argument for developing your talent stack, although I find the psychological argument more compelling: being needed is wonderfully validating.

It’s also a strong argument for delayed gratification. Sometimes the job that’s lower on cash can be a better training ground to vault yourself into a unique position. What time horizon are you playing for? is a crucial question to make these trade-offs.
‍

I used to envy people who looked like they were living out my dream. Then I learned a hack. Whenever I feel a spike of envy, I ask: would I want to trade all of my life for all of their life? Instead of selectively comparing the best part of their life to the worst part of mine, I look at the whole.

This is like the time billionaire concept. Would you trade lives with Warren Buffett? Sounds intriguing, although… do you really want to be 91 years old?

When you have plenty of time ahead of you, you are a time billionaire. You’re all sorts of things you don’t even know yet.
‍

When is it too late?

I had a fight with my mom recently. She asked why I gave up on the dream I had been working towards for decades. I asked her which dream because I remember wanting to be many different things.

We ended with me justifying leaving my “dream” of being a fancy tech exec because I gained new information on that reality, and what I actually value. Then I asked: what would it say about me if I clung onto the wrong dream out of fear that it’s too late to start fresh?

The classic counter is that greatness comes from compounding… which requires sticking with something for long periods of time, preferably forever. But I see it as a warning that if you know something is wrong, it’s better to stop the clock now and restart your compounding elsewhere.

With that said, starting fresh is scary AF — even when it’s the right thing. But I’m starting to learn that fear is not cowardice, fear is a reminder that we’re still reaching for new horizons.

Lessons learned as a PM and writer