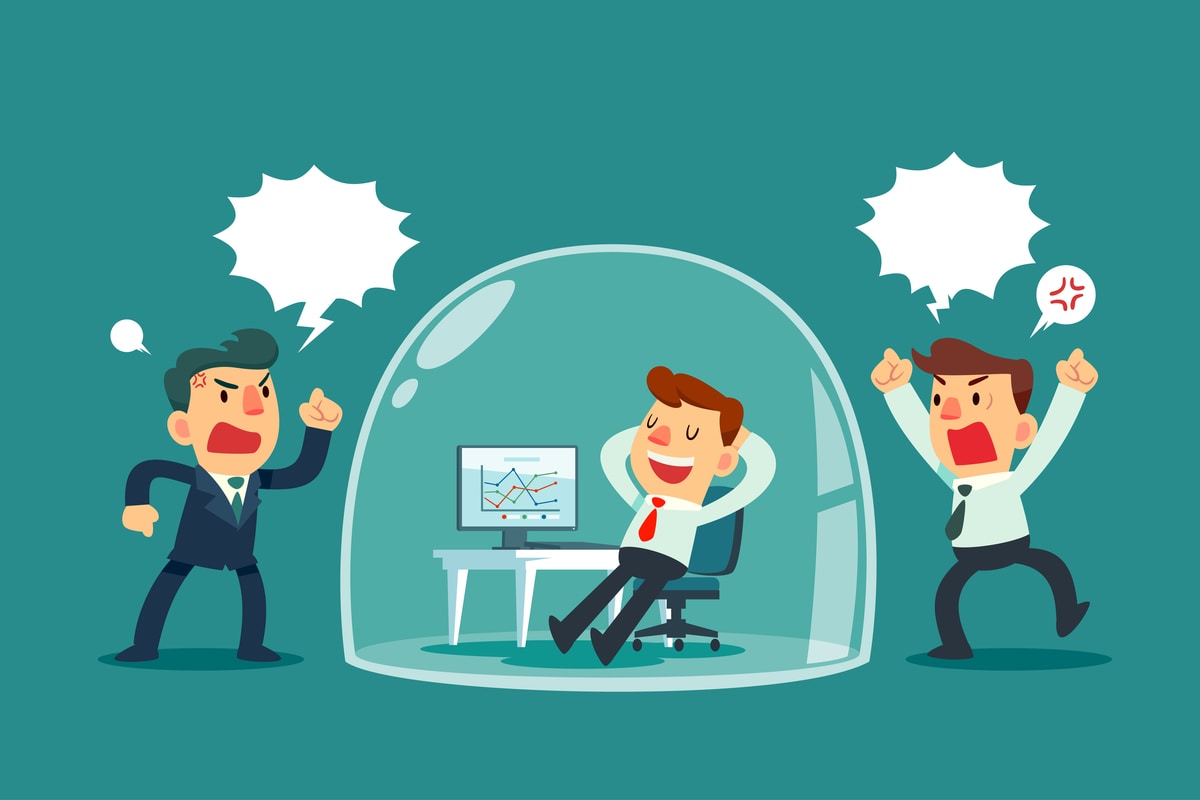 I was scrolling through Blind and saw this spicy rant:

How is a single job so glamorized and maligned at the same time?

Curious about the paradox, I surveyed friends about their experience with PMs. I received a long, humbling list of things PMs do that land them on people’s shit list. As a former PM no longer drinking the kool-aid, I see the wisdom of their words.

Let’s cover 5 common sins and how to reverse them. By the end, you’ll see that these behaviors can trap the best of us, PM or not.
‍

Owen has a CS degree and spends his free time in Figma. He’s the perfect PM on paper, but can end up a disaster in reality. Owen’s kryptonite is his belief that he knows best. More often than not, Owen has an inflated view of his circle of competence. He regularly oversteps into the role of engineer / designer.

This can be a strength at a tiny startup, but quickly turns into a liability as the company grows. To scale up, Owen has to learn to give suggestions instead of instructions.

Suggestions open up a dialogue for people to share their reasoning and level of conviction. This is important because once Owen starts debating, he’s driven to “win”, even over the most trivial items.

‍
The only thing worth focusing on: decisions that are highly important to the success of a product and where people feel strongly about different things. Everything else is better off decided by the person doing the work, aka the domain expert.

It’s not worth playing Trivial Pursuit in real life.
‍

If Owen is overly involved, Vivian is the opposite: she takes a vague request and throws it across the fence. The problem is that vague requests lead to different interpretations:

‍
Instead, Vivian should be creating clarity around what to build and why, so there’s a single shared picture across every box.

These questions help shape a vague idea into a clear blueprint.
‍

Charlie is poor at being decisive. His motto is “let’s add one more feature!” turning every launch into an agonizing slog. Despite his best intentions, he puts the creep in scope creep.

Every week-long delay sets the team back 2% of the year. Delays are not free, and they incur an even higher cost in the currency of team morale.
‍

Victoria’s hero is… you guessed it, Steve Jobs. Her specialty is “vision” and calls her documents “state of the union” unironically. In the eyes of her team, her real gift is hoarding credit and deflecting blame.

Unlike Steve Jobs, Victoria isn’t a CEO with a legendary track record. Most of us aren’t! To earn credibility, we have to roll up our sleeves, do the work to back up opinions, invite others to revise said opinions, and ditch the pompous words.

“This is an easy task, you can do this by tomorrow, right?” Dan is cringy about deadlines. He doesn’t code or design, but is highly confident in how long something will take.

Estimates are hard! The devil is in the details, but you usually don’t encounter them until you start the work.

Dan can be more helpful by:

These characters are not just caricatures of bad PMs. They exist inside each of us, and if we’re not careful, they can become the Jekyll to our Hyde.

While the journey is never easy, here are some principles I’ve found helpful:

👋 P.S. If you want to join a top startup, check out who's newly funded and hiring or benchmark your startup salary & equity

Why checklists distract you

How to answer as a product manager, not just a consumer