How to build confidence at work

Five steps to overcome imposter syndrome and unlock your potential 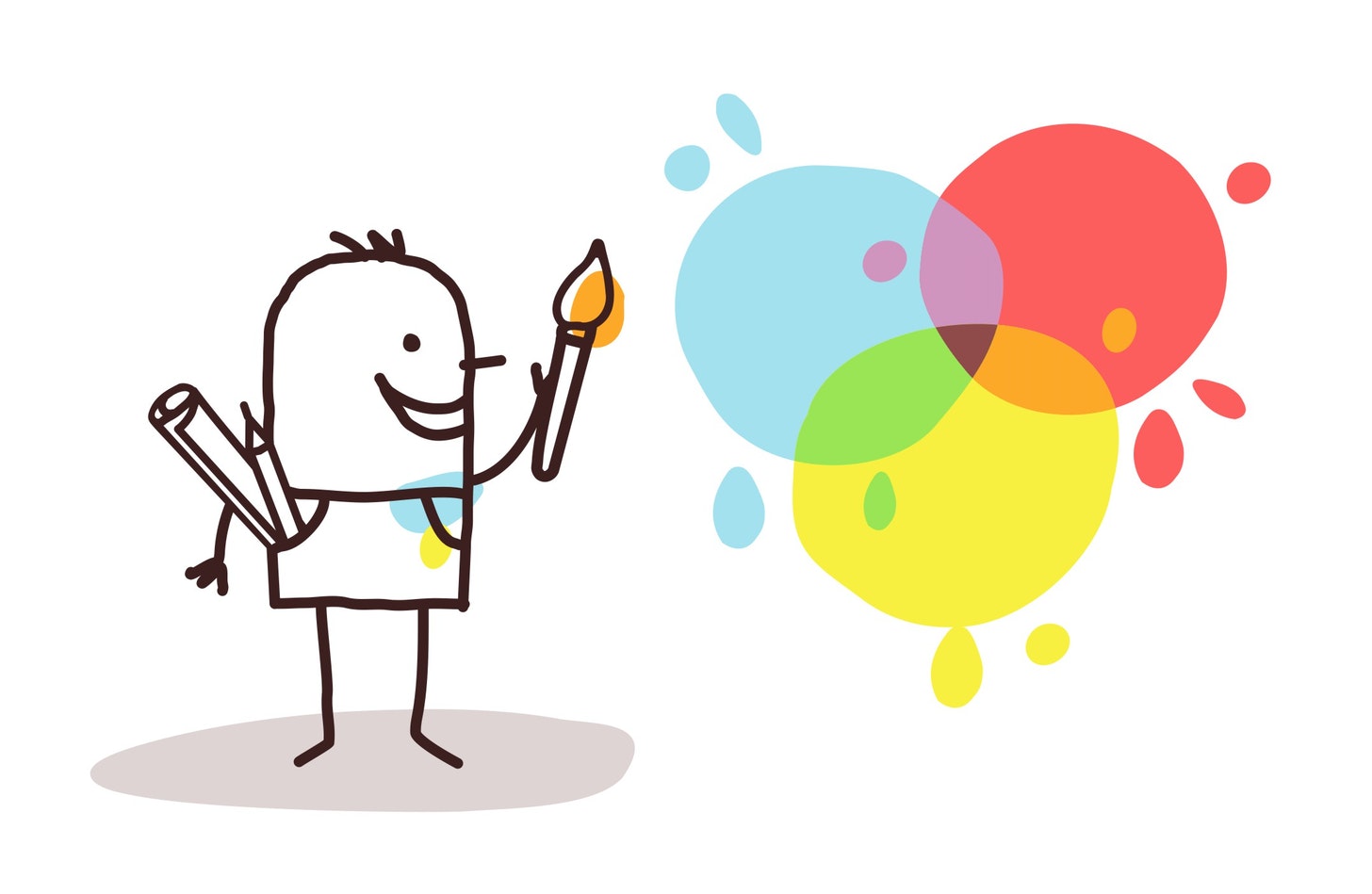 Since walking away from an Instagram offer and a seat in a hyper-growth startup, I’ve been asked how I knew this was the right decision for me. The truth is that I don’t know for sure, but I’ve learned to bet on myself.

As a kid, I was meek and fearful. Yet somewhere along the way, I stumbled upon how to build confidence at work, and overcome imposter syndrome. It’s made me more effective in every role I’ve taken on.

By sharing what I’ve learned, I hope you too can escape limiting beliefs, redefine what’s possible, and maybe even help others do the same.
‍

It’s hard to get going without believing you have a shot.

In 5th grade, I was not planning on going anywhere. I had giant glasses, blushed constantly, and read the thesaurus during recess. My teacher, Ms. Murray saw through my bundle of nerves and took a special interest in me.

She suggested that I test for the Gifted Program. My parents and I were surprised and hesitant at first. She insisted I give it a try.

The school put me through a battery of unfamiliar tests. In the last session, I glimpsed dismay on the proctor’s face, and had a sinking feeling.

My instincts were right. Turns out I have a rather crappy “ungifted” memory. I was devastated and ashamed. Ms. Murray came to my emotional rescue, telling me she was proud of how close I came even with no practice.

I thought failing that test was the defining moment of my childhood, that it fired me up to prove the system wrong. But looking back now, the answer is hidden in plain sight: it was my teacher all along. She was the first person in my life outside of family that made me feel special. She encouraged me to set my sights higher, and to believe that if I worked hard, I could achieve extraordinary things.

Without her, I don’t think I would’ve ever set my sights on Harvard.
‍

What if you don’t have a Ms. Murray in your life? In fact, what if you were surrounded by naysayers? You could just “believe in yourself” but blind faith tends to evaporate with no applause. Instead, try practicing without expecting results for a long time.

Doing guarantees learning, while improving your odds of success.

When I started writing, I committed to publishing every week so long as I had fun. Since I’ve never done it before, I expected to be in the 90% of web pages that get 0 traffic from Google. Nine months in, I get about 250 monthly visitors from Google. I’m a tiny speck, but apparently still in the top 2%.

While it helps to have people in your corner, bootstrapping confidence by starting with action is even more durable. All you need is to start.
‍

Once you get going though, you may feel like an imposter. The best way to break out of a downward spiral is to narrow your focus until you find something you feel confident in again.

I got my first B- freshman year. It sent my dramatic teenage self into a tailspin. Harvard has a reputation for a sink-or-swim culture, and I was on the Titanic. My mom reassured me this was just an adjustment period. College wouldn’t be easy like high school.

I realized then that I was playing college in hard mode. To repair my confidence, I needed to dial it down a level. I found a comfortable foothold in the form of Mandarin classes. I was fluent, but never learned how to read or write.

I had an unfair advantage, but it’s exactly what I needed. I eventually figured out a system for studying. I also started believing I was not an admission’s office mistake after all. I belonged.

Years later, when I became a new PM, I bootstrapped my confidence by leaning on my strengths.

Growth should be uncomfortable, but not fatal. The best way to keep growing is to stay in the game, so if you’re on the brink of quitting, pick a more narrow lane that you feel confident in. As you grow your confidence and skills, you’ll be ready to take on bigger challenges.
‍

One of the myths we grow up with is that the world is run by exceptional people.

I abandoned the pre-med track junior year to explore the vaunted halls of consulting. The top firms sent alums to dazzle impressionable students like me. They looked like the hallmark card for success.

The internship interviews, however, kicked my butt. I didn’t make the cut. Recalling the words of my 5th grade teacher, I resolved to practice more. Later that year, I got a full-time offer from Bain.

I was thrilled, but also amused that interviews were very much a hackable system. I didn’t become smarter, I just learned a lot of frameworks. It was my first dose of reality that maybe the corporate world had more cracks than I imagined.

A few months into consulting, my naive illusion shattered further. It occurred to me that the decks we agonized over were glorified sandcastles in the air. We rarely knew if clients took our recommendations.

I realized the untouchable figures from recruiting season were people just like me: eager to please, and paranoid about slip-ups because we needed to be “zero-defect”.

My heroes were mere mortals. And we were all sprinting on the same treadmill.
‍

As a consultant with no business experience, and a PM with no product experience, it felt weird to tell people what to do. Then I came to a new understanding:

Each implication unlocked new ways of making the most of my experiences. By doing the work that others shied away from, I added unique value that then gave me the confidence to persuade others of why something would be impactful.

A growing market will generally trump individual performance, but making your experiences transformational gives you more chances to participate in blockbuster opportunities.
‍

In a research study, teachers were told that a new test identified which students were high-potential. They later found that these students indeed outperformed. The teachers spoke about them in more glowing terms.

Here’s the twist: the “high-potentials” were randomly selected. They started off no different, but their paths diverged with the expectations of where they could go.

The ability to achieve starts in the mind.
‍

Confidence is not only a self-fulling prophecy, it also strengthens those around you. It’s a magic trick that actually works.

When people you know see you dunk unexpected shots, they think: maybe I can do it too. Their proximity to you makes whatever you do more real. You, in turn, can redefine the bar for what’s possible in your network.

I applied to consulting with no business background because I saw my peers do it. I joined a tiny startup because I live in a city that believes in betting big and forgiving failures. I then left said startup because I’ve seen friends more alive doing their own thing.

Each time I had to decide whether to get on the train, but I was never alone.
‍

Give up your halo

Once you’ve found your own system for building confidence, others may look up to you.

Consider giving up your halo. I’ve been on some coveted adventures, but what I’ve done is not out of reach. I was fortunate to have many unsung heroes lift me up at pivotal moments.

The way to democratize and keep redefining what’s possible is to pay it forward.

Time machine for your career

How to get more experience in less time

How to transition from consultant to PM