How to play chess, not checkers

How Amazon stays ahead of the curve 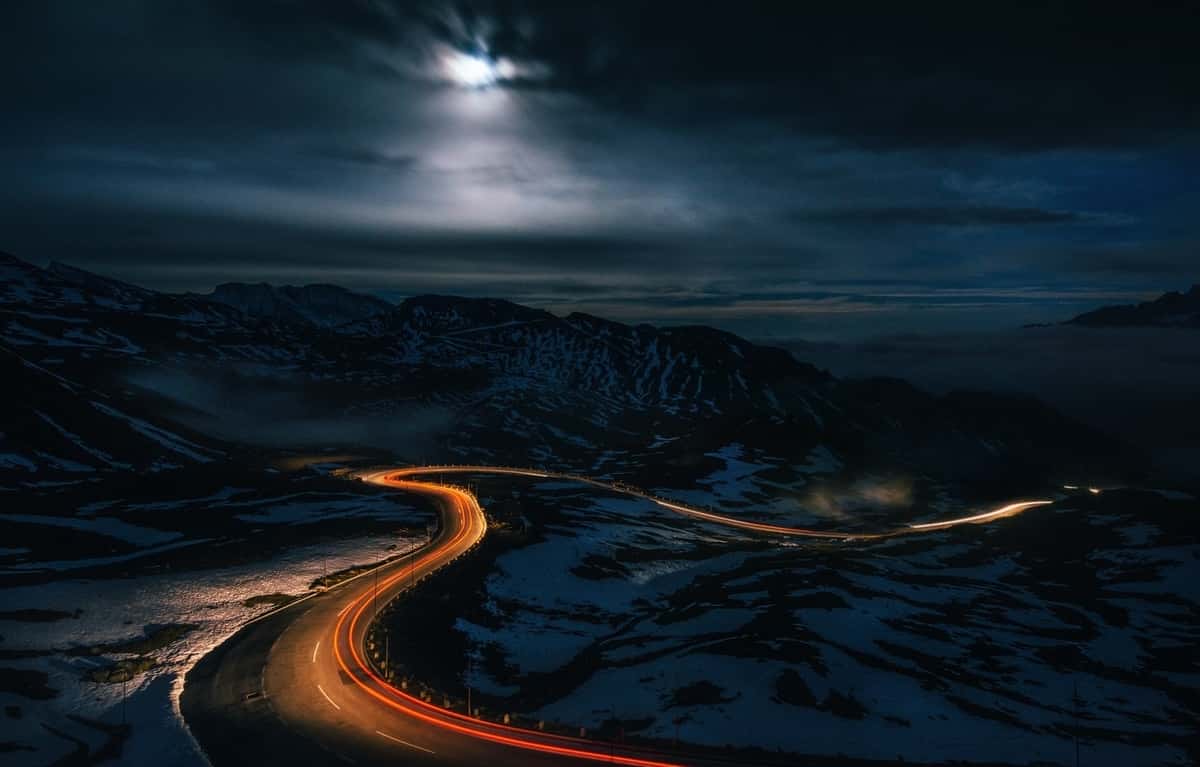 Success is obvious in retrospect but rarely as we’re living it. The story of Amazon as covered in The Everything Store is an exhilarating example of this.

Today, Amazon's ascent is talked about in breathless, destiny-like terms but from the years 2000-2007, it was not clear at all that Amazon would emerge from the rubble of the dotcom bust. They were the ugly, unprofitable duckling of the tech world.

At the time, there was no Prime, no AWS, no search. To outsiders, Amazon was playing retail checkers when it was actually architecting an expansive chess board.

By studying their moves, we can gain more clarity around how to think long-term and be ahead of the curve.
‍

Every business wants to be loved by customers, be profitable, and grow forever. The real world, however, demands trade-offs in the moment.

That’s when having a principle stack comes in handy. A principle stack takes what you care about, and ranks them in order of importance. Decisions that prioritize the most important principle are preserved at all costs.

In the case of Amazon, it has always been expanding selection for customers. Every controversial decision they’ve made kept this intact, from disrupting their own product page to promote third party sellers, to writing down millions of dollars in inventory, to shaving their margins to support Prime.

To be right long-term, the principle stack has to reflect where the world is headed. Amazon made the prescient bet on abundant, convenient, low-priced selection, filling everyday needs in an online world.

Whenever you’re in a stalemate, it’s usually because you and others are not aligned on the principle stack. You want the best of both worlds, but something has to give. When this happens, it helps to take a step back and reflect on:

Defining a principle stack based on validated assumptions enables you to make bold decisions. It helps you skate to where the puck is going faster than anyone else.
‍

Outsourcing instead of building helps you stay focused on the most important thing. But it’s important to make sure what you outsource is not actually a critical new competency.

What do retailers like Toys R Us, Circuit City and Borders have in common, besides bankruptcy? In the early 2000s, they chose to focus on their physical stores, and let Amazon handle their online sales. In short, they chose short-term gain for long-term extinction.

By deferring their education of how to sell online, they handed over the keys to the future to Amazon.

Amazon also encountered this classic build vs. outsource question: they once debated whether to continue handling storage and fulfillment in-house vs. using drop-shipping. At the time, everything was designed to ship predictable bulk to stores, not unique orders to individual customers. This made fulfillment a costly nightmare. If you ordered a toy, a textbook, and some DVDs, Amazon had no idea how long it would take to ship all of those items to you.

While drop-shipping would’ve been the easier and cheaper path, it would’ve created a far worse customer experience. This would violate their principle stack. Instead, Amazon created a new fulfillment system from scratch, developing a superpower that would eventually make pipe dreams like free shipping and same-day delivery a reality.

Every business has its big, hairy problems. Most people avoid them like the plague. Some of these problems, however, hold the key to building a moat for the future. Positive signs of this:

It’s worth carefully challenging your assumptions that something can turn into a future moat, but this exercise helps unveil big opportunities right in front of you. The fewer people who want to do an important thing, the more value you can create and capture.
‍

Eugene Wei elegantly coined the invisible asymptote, which is the ceiling your growth hits if you continue down your current path. Long before Amazon had to seriously worry about it, they were surveying customers about why they were not ordering more on Amazon. The responses were unanimous: shipping costs. That kicked off a multi-year effort of creating programs like Super Saver Shipping and ultimately, Prime.

What’s stopping you from growing even faster? There’s not always one silver bullet, but this exercise forces you to seek the truth that inevitably catches up to you.

Even if you don’t want to be growing faster, it’s helpful to understand the bounds in which you operate. Knowledge helps you see around corners, gifting you the optionality to take a different path.
‍

Scratch your own itch

Building something you need, aka scratching your own itch, is a productive path. The underlying assumption is that if you have an aching problem, others will too. And it’s easier to solve problems you experience vs. problems you imagine.

The often forgotten story behind AWS is that as Amazon grew, a painful bottleneck emerged in how server resources were allocated. Inspired by the book Creation, which covered how intelligent life can emerge from simple building blocks called primitives, Bezos realized that this same concept could unleash developer creativity.

Build the simplest, most flexible components, then get out of the way. This solved their own scaling challenges, and that of millions of businesses now running on AWS.

Being your first best customer is part of the founding story of many products including Slack and Basecamp. The catch is that we don’t know how many others followed this and failed.

But here’s what is true: when you can speak authoritatively about a problem, whether it’s through firsthand experience or secondhand learning, you are trusted to deliver the solution and be ahead of the curve.

What I loved about The Everything Store is the in-depth coverage of a revered and feared company. The most interesting part of the Amazon story is how outlandish they seemed for so long because they pursued a big vision grasped by very few.

The hardest part about playing chess instead of checkers is that if you do it right, the game is lonely. Staying ahead of the curve means deviating from the consensus. We’re wired to not behave this way. Learning the tools of the trade and sharing them with your teammates makes this journey a little easier.

It's similar to building new products!