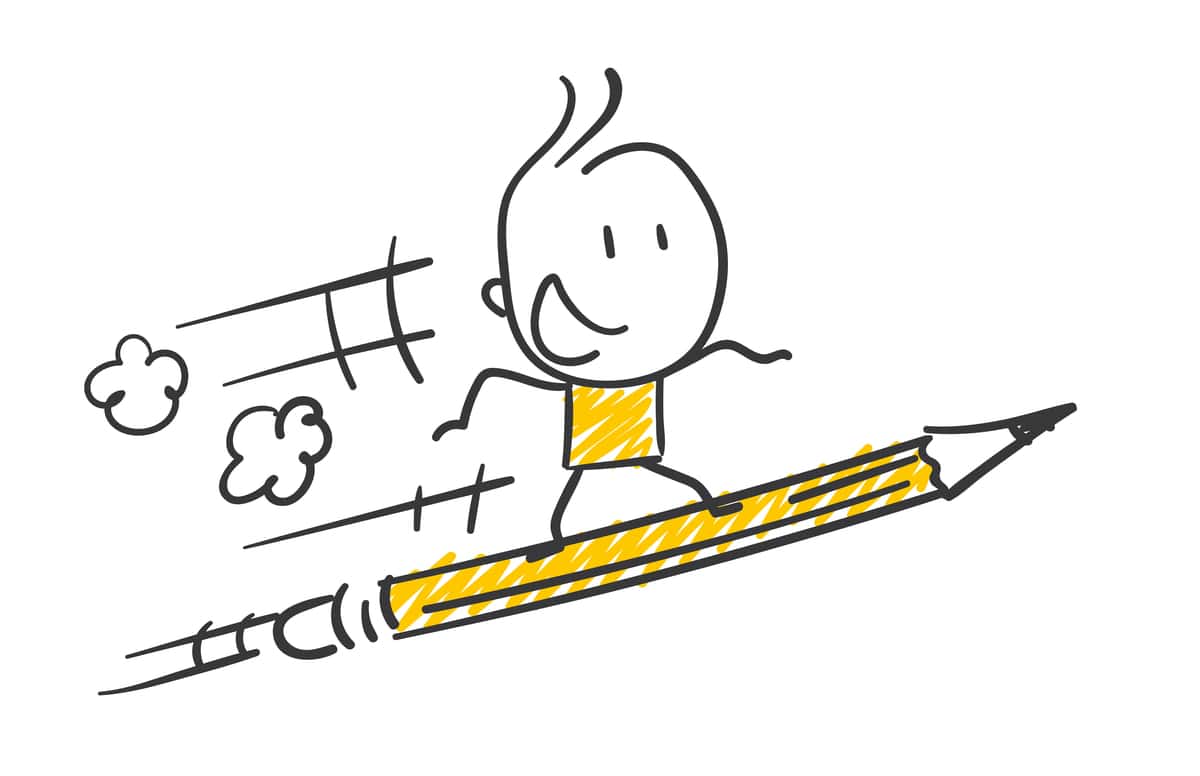 What was the last thing you changed your mind about?

A reliable sign of growth is upgrading your beliefs based on new information. By the end of this article, I hope to change your mind on at least one thing about building products.
‍

Building anything new is just a series of guesses. You never really know your perfect customer, how to position a product, or the magical price. It’s your job to make better than chance guesses through data, anecdotes, pattern matching, and imagining on behalf of customers.

To stay sane, identify your highest risks at any given point in time, and knock them down one by one. The first risk is the market: are there enough people who love what you’re making?

Second risk is distribution - can you reach these people for less than what they’re willing to pay for? Third risk is product - can you build a product that lives up to or exceeds your promise?

I used to think the third risk was everything: I took pride in the pixels, and read books like Don’t make me think.

While caring about the craft is crucial to start a product career, mastering the first two risks is what gives you infinite leverage. Very few people can fly at multiple altitudes.
‍

"There's just not that many videos I want to watch.” - Steve Chen, co-founder of YouTube

“The subscription model of buying music is bankrupt.” - Steve Jobs

"500 dollars? Fully subsidized? With a plan? I said that is the most expensive phone in the world. And it doesn't appeal to business customers because it doesn't have a keyboard. Which makes it not a very good email machine." - Steve Ballmer

Nobody has a monopoly on the future. It’s impossible to be right all the time, but very possible to stay curious and skeptical of convention. Never stop asking questions, especially about the market.
‍

Launches are the starting line

Building FOMO and creating a big moment is valuable. But the more you see a launch as the starting line rather than the finish line, the more successful you will be.

When you launch, you have the least amount of information you’ll ever have. It takes a lot of (educated) guesses to make something from scratch, but once it’s out, you can finally measure, learn and iterate!

Delaying a launch is delaying real learning. This is a sticky trap for established players. Once you have a reputation or an army of employees, there is more to overthink, which opens up a window of opportunity for everyone else: go even faster. Do what Goliath cannot.

Speed alone is not enough. It needs to be coupled with a version you can learn from which means there has to be uncertainty. An effective antidote to perfectionism is to have a few willing customers give it an early test spin.

Competition can be positive sum

We’re trained to see competition as zero sum, even though it’s a leading indicator for a big, growing pie and often leads to positive sum outcomes.

Consider this: last year, US retail sales totaled $4 trillion! Only 20% was made online (even in a COVID year), and of that slice, Amazon contributed 30%. Amazon has swallowed up many physical stores, but they’ve also grown the pie: consider all the stuff you’ve bought that you never would have before online shopping became dangerously convenient. While competing in online retail may not be easy, it’s a fast-growing market which is infinitely better than a nonexistent one.

When I worked at Snapchat, everyone thought it was dead because Instagram Stories caught fire. Today, Snapchat is worth over $100B, challenging the Facebook-Google duopoly in online advertising, which in itself is a fast-growing market.

Sustained competition shows there’s real demand. Players bring their A game, and an unwavering focus can grow the market for everyone. Meanwhile, exclusively copying guarantees you’re always one step behind.
‍

Most people know it costs 5X more to acquire a new customer than to keep an existing one. So why is acquisition so much sexier than retention?

Acquisition is a narrative that often benefits others more than you.

Plug your leaky buckets before you crank up the faucet. Your customers gave you a chance, they deserve to have a good experience! Pro tip: studying churn even helps you get better at acquiring the right customers.

When the fundamental business is not working, acquiring more only accelerates your demise.
‍

People who have never built anything love ideas. Everyone else is a little jaded, knowing that the real judgment is ahead.

Ideas are fake currency that only become real through timely execution. By now, you know that execution is not just picking a color palette or the right marketing channels. It’s unpacking your riskiest assumptions, sourcing customers, understanding what you can improve, why on earth it’s gone unsolved.

Execution is getting real about what you’re selling.

Painkillers tend to be easier to sell than vitamins. Example: DoNotPay helps you deal with life’s worst errands like appealing parking tickets. The problem is self-evident and burning a hole in your wallet.

But there is a dark side to selling a painkiller: suddenly you have an incentive to preserve the pain (think Big Pharma) rather than eliminate it altogether. (Addictive) painkillers work, but they’re not as inspiring in the long-term.

Vitamins are the healthy alternatives. They usually make us much better off. Yet vitamins are notoriously hard to sell for the same reason that they are good: they’re more about the future you than the present you, which lends itself to procrastination.

Product Toolkit is the vitamin to the interview prep painkiller.

To sell a vitamin, you need to uncover underlying, non-obvious pains rooted in the present, make it easy and seamless to buy, and strong word of mouth to prove it’s the real deal.

The iPhone is considered the classic vitamin: nobody knew the bounties of a touch phone until it came along and showed us we were living in the dark ages. But Jobs didn’t stop there: he brokered a deal with AT&T for distribution and service, turning the iPhone from a pipe dream to a real product.

I’ll stop here by taking my own advice: more is not better. Brevity takes more time, but rewards your audience with a more powerful message.

Challenge of the week: say more with less (emails, specs, anything on Clubhouse).

How to iterate your way to quality

How to spend your first 90 days

Overcoming the cold-start of a new job