How to pair data with intuition 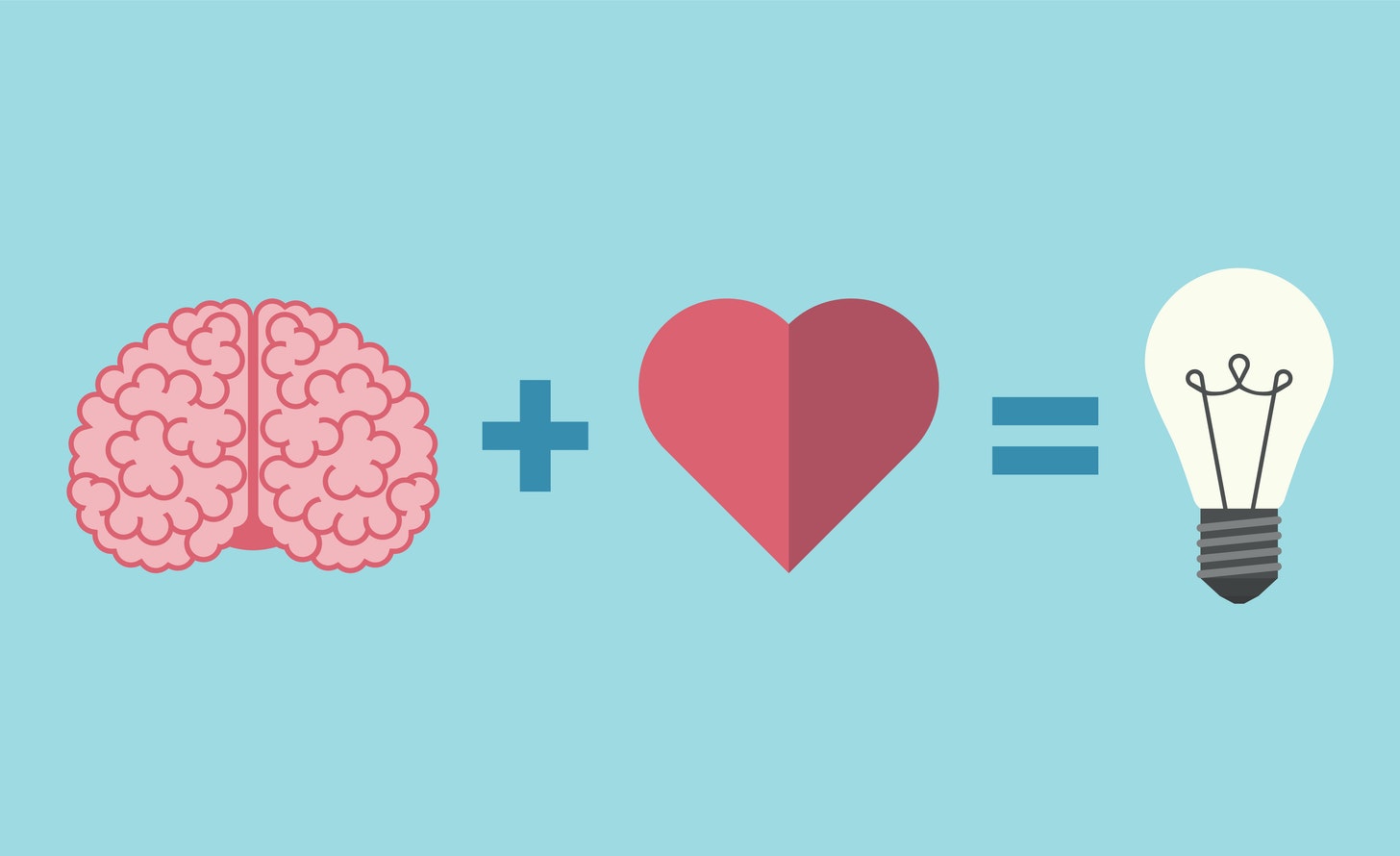 One of the best ways to develop your talent stack is to look for skills that appear to be polar opposites. Data vs. intuition is a classic example. Mastering either is a feat in itself. Mastering both puts you in a different league, and gives you a much better chance of hitting home runs consistently.

Our decision-making approach has evolved from Mad Men to Moneyball in recent years. In the Mad Men era, intuition was everything. You lived and died by it. Then the internet came along and ushered in new ways to access, store, and track data. It prompted a swing in the opposite direction: using concrete data over squishy intuition.

We’re now living in the Moneyball era. We can measure every click, and optimize spend down to the decimal place. But the greatest value is found where others overlook: a hybrid of the two approaches. After all, machines can crunch numbers better than any of us. It’s the pairing of data with intuition that enables us to reach our greatest heights.

In this post, I cover the beauty and blindspots of data, how to develop that elusive intuition, and why so few master both.
‍

The beauty of data

Interviews give you in-depth color on what people feel and why, but you might be hearing a vocal minority. Surveys give you some color at scale, but you can’t escape the selection bias of respondents. Data, in its raw form, is the most objective and representative of the population that it measures.

It can prove an anecdote is an anomaly or a trend. It can confidently debunk assumptions. Facebook Newsfeed, for example, drew major backlash when it first launched. Users fought to go back to the chronological feed. The data, however, showed people were more engaged than ever with the new feed. Soon enough, the vocal minority simmered down and overall sentiments started reflecting the overwhelmingly positive data.

The beauty of data lies in providing objective, quantifiable information impossible to infer from conversations alone.

Here are some examples:

These tend to be hot topics that everyone has an opinion on, but thankfully there actually is one right answer. Data pierces through the cloud of biases and assumptions to truth.
‍

The blindspots of data

Despite its power, there are common blindspots to watch out for:

The first blindspot is straightforward. If you have a low sample size, no amount of gymnastics will distill signal from the noise. Here’s a good resource on sample size.

The second is a reminder that when you look at data, you are always looking into the past. Data is a lagging indicator of new behaviors. It led McKinsey to estimate there would only be 900K mobile phone users by the year 2000 — they were off by 100X!

New behaviors show up in scattered conversations. It requires suspending disbelief, reasoning through what’s changing, why now, and deriving a new set of assumptions. In short, it’s coming up with new insights borne of intuition.

The third is a precaution that if the data findings are wild, it may be plain wrong. Data is a surprisingly delicate instrument. I’ve seen experiments go awry because users were bucketed wrong, events misfired, events didn’t fire at all, and countless more nightmares.

That’s why it’s foolish being exclusively data-driven. If data is driving the bus, you may find yourself thrown off a few too many cliffs. Being data-informed means using data as a tool, and using intuition to regularly check that the tool is working as expected.
‍

For those new to a problem space, bootstrapping your intuition is a pressing and murky challenge. What does it mean to have a crystal ball that predicts what users would want? How do you acquire the holy grail of impeccable taste?

To keep it simple, intuition is a skill that enables you to anticipate how users would react to using a particular product. Unless you are the user, it’s not about how you feel — this is one of the most tempting traps because you rarely escape from the soundtrack that is your own thoughts.

Like all skills, it’s trained through repetition and accelerates through coaching.

Another plot twist is that what resonates with one group of users may not for another. So even if you’ve mastered one space, you need to retrain your mental model when migrating to a different one.

Intuition also comes from spending time with user data. Breakthroughs come from observing what users say, and then analyzing what they do. The Pareto principle often applies to experiences: the vast majority use a very small fraction of the available paths. Knowing what they are and why helps you focus on the right ones, and even consider opportunities to simplify the product.
‍

The core tenet of a happy marriage between data and intuition is to diagnose with data, treat with design. Data can help you understand the contours of the problem, but the thrill and challenge of building products is that there are many possible solutions. Intuition helps you craft the right one for the job.

A year ago, we wanted to scale the adoption of a promising retention program by 3X. To do so, we asked: where are our target users today? When is the best time in the user’s lifecycle to reach out for optimal conversion?

# converted users = # users who will see content x % who convert

Data pointed the way on how to maximize the first variable by choosing the highest-intent real estate. Intuition took it home with the second. We tailored the design of each upsell based on the emotions of the user at that particular point in the journey, and ended up scaling the adoption by 5X.

A common mistake is anchoring on your preference for where this content should live. While you do want content to live in places that make sense, it’s easier to adapt the look, feel and messaging to fit the place than to have perfect content in a place that receives no visits.

In the best scenarios, data and intuition come together to precisely diagnose and treat a problem with care.
‍

Most of us are novices in both data and intuition. Both stem from asking questions rather than jumping to answers, which is penalized in most education systems. They also come to life from doing the real thing: solving problems, rather than memorizing frameworks. We tend to shy away from taking on real things, preferring the comfort of proxies.

It also turns out that mastering one of the skills tends to bring enough success that you easily believe it’s the best way to operate. Intuition is critical in solving 0 to 1 problems, data propels you from 1 to n. The real world, however, is a series of 0 to 1 bets which need to be taken from 1 to n to have lasting impact.

Perhaps the hardest part is that data and intuition often work in opposite ways: data is slow and deliberate, intuition is fast and reactive. Holding both in mind requires dealing with some cognitive dissonance, but it’s exactly this tug-of-war that helps you land better decisions consistently.

How to develop your analytical skills

Examples of using an analytical approach

How to analyze metrics in 5 steps

Example and walk-through of framework