Why this happens, how to avoid it 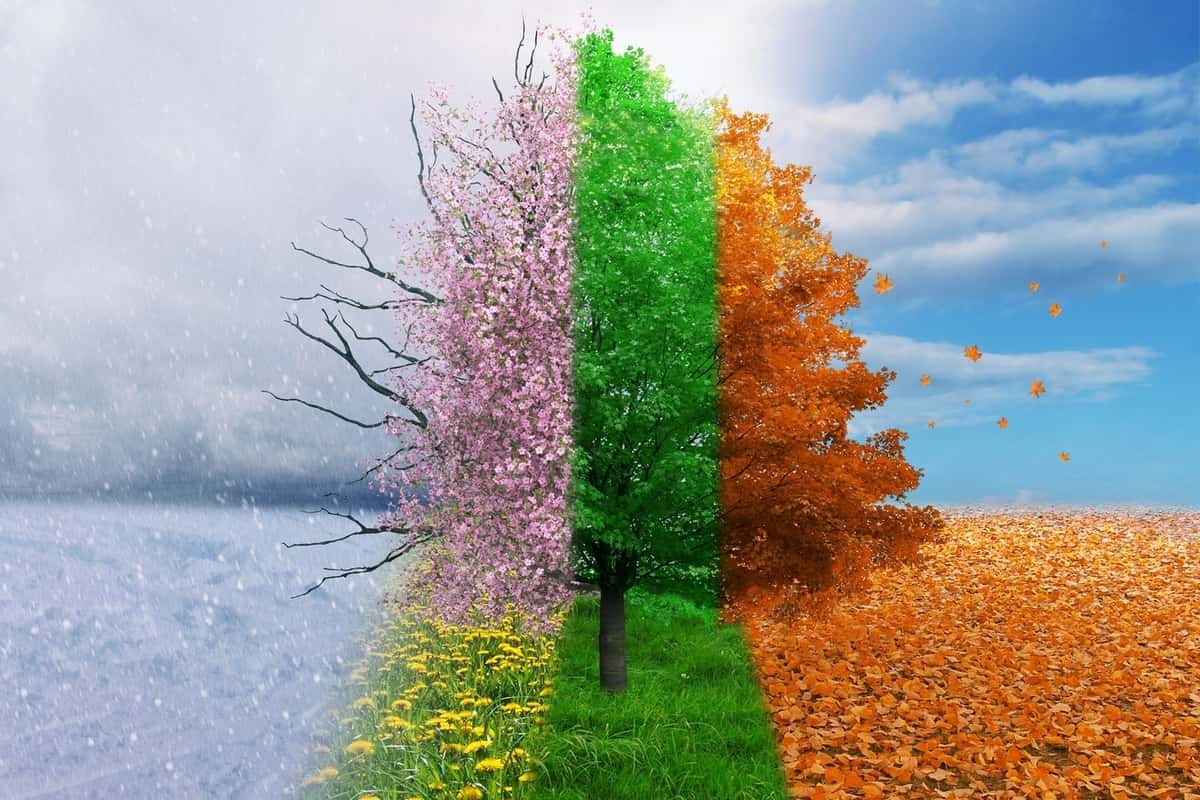 The lessons that stand the test of time are a combination of: how strong the ideas are, and how intuitively they are understood. This implies that prevailing counterintuitive ones are some of the strongest out there.

I’ve been reflecting on the lessons that have taken me a while to grasp, including: why some brilliant products have the worst strategy, the shortage of professional streaks, and the leading indicator of decline. Together, they show us there are shared principles to building products, companies and lives.
‍

The curse of success

The earlier you encounter struggles, the sooner you come to the uncomfortable realization that you are not untouchable after all. Resilience is not a natural gift, it’s learned through trials and tribulations.

While I’ve had my gripes about consulting firms, I don’t regret the time. Not because it was fun, but precisely because it was hard. There were days when I never felt more underwater. The opportunity to conquer my fears of inadequacy, however, taught me resilience in a way coasting through school never did.

Had my professional struggles been delayed by several years, I think my fall would have felt more dire. An extended period of the easy life would have created a false sense of exceptionalism far more painful to disabuse.

My advice to young professionals is to take the harder path that will generate more interesting stories and lessons. It’s far easier to go from a 10-mile sprint to lounging in a La-Z-Boy than the other way around. That La-Z-Boy will always be there, and you have decades to settle in.

Early struggles are also a formidable force in shaping companies. The company that effortlessly raises capital doesn’t have to learn to watch their unit economics. The company that catches lightning in a bottle doesn’t have to learn to make careful strategic decisions. Nor does it have to iterate feverishly to unlock product/market fit. In all cases, the company can pick it up, but because it’s not necessary, sloppiness can take over with limited consequences.

This is the power of constraints: it breeds creativity and a forged resilience useful in future storms. Questions that reveal this in a company: what’s the biggest challenge you’ve faced? What’s the most recent challenge? What have you learned?

Twitter is a classic example of a product so appealing right out of the gates that the company didn’t need to do the hard work of chipping away at a better version. As Ben Thompson puts it, Twitter is like the lottery winner that never learned how to actually make money. Unlike Facebook, they also had fewer direct competitors nipping at their heels.

The curse of (early) success is the illusion that the founding team has arrived, and is ready to own the space it occupies. Fast-forward almost 15 years later: Twitter is effectively unchanged. Their absence of innovation is the price of a breezy ascent to relevance, and probably also the artifact of having a part-time CEO. Just like people, companies can peak too early.

Why professional streaks are rare

Western cultures place immense faith in the individual. We even call it the fundamental attribution error when we are wrong. While many skills are in fact transferable across environments, we underplay how those skills manifest in a new environment. We don’t consider how much success is context-dependent.

Over 50% of executives fail within 18 month of taking the reins. I’ve seen several of these movies play out, and they share a common theme: we erroneously believe that someone’s previous success will translate to continued success. While this may be most pronounced at the executive rank, it is true up and down the org chart.

People often misread what it takes to thrive in a new environment. I think we can significantly reduce failure rates by better understanding the DNA of a company, its teams, and the types of people that thrive there.

A PM without technical acumen may have a stellar track record, but will have a tough time winning over the crowds at Google. Same can be said about a PM that lacks design intuition trying to make it at Airbnb or Snapchat. A useful question that needs to be asked more: how are decisions made here? Who breaks the tie during a stalemate?

Exceptional success is achieved at companies where your craft is celebrated. I believe this is especially true for those building products because there are so many ways to approach it, but most individuals are only ever exposed to a few.

The human spirit is adaptable, and crossover success is not out of the question. However, previous success often endows us with a way of working that makes it much harder to thrive in a new place with different rules.
‍

The leading indicator of decline

We are all avoiding something. Is it regret or blame? Regret minimization leads to swinging for the fences and making big bets. Blame minimization leads to choosing what’s certain and logical, and finger-pointing when things go wrong. We all sit somewhere on the spectrum between regret and blame.

I think one of the reasons many startups are founded by young people is because they adopt a regret minimization framework. This is an approach Jeff Bezos took when he left a lucrative hedge fund to start Amazon.

As a company ages, its mindset gets pulled down the spectrum. There’s more stake in the status quo than the future. More mercenary than missionary employees. More time spent avoiding blame than building something new. This is the leading indicator of decline, before it shows up on product roadmaps, P&Ls, and company obituaries.

As individuals, we have agency to override this decline. We also have agency over what type of physical and digital environments we participate in. We can spend more time asking ourselves: what am I not doing today that I will end up regretting?

I used to think that product lessons were just that - specific to building products. But the products we build become companies, and the companies we stay with become an integral part of the story of our lives. By embracing struggles, being thoughtful about the context of success, and keeping a watchful eye on the indicators of decline, we can experience more extraordinary.

How to iterate your way to quality

Stop being a generalist

You’re more free than you think

Employee liquidity: what it means and what to do