How to pull off big ideas, why success is often hidden, and more 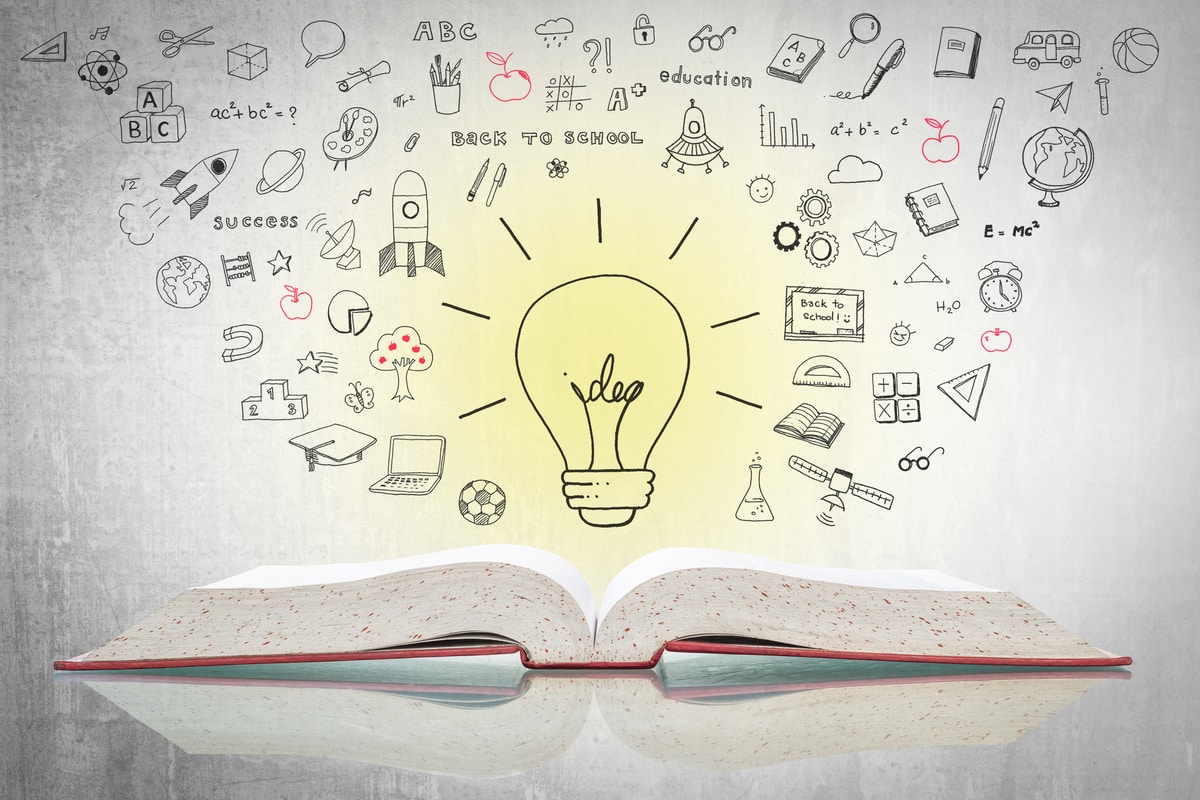 I read a lot of books, but rarely do I pull all-nighters to finish them. Amazon Unbound is an exception, and a reminder of the gap between masterpieces and all the rest.

Out of 500 pages comes 5 timeless lessons on how to pull off big ideas, why success is often hidden, finding a company’s real values, and balancing customer and business needs.
‍

We think being first matters, but the real prize is being the last prevailing solution.

Siri was the first voice assistant to arrive in people’s ears. It was one of Steve Jobs’s final passion projects at Apple, predating Alexa by 3 years.

Every big idea needs a powerful sponsor to live long enough to meet its potential. Why? Because the bigger the idea, the more it follows the rollercoaster of emotions:

To survive the rocky ride, you need a leader ready to buckle in even when the going gets rough. So if you’re looking to nurture a promising sapling at a company, find a sponsor. The best ones are either true believers in the idea, or true believers in you, ideally both.
‍

A perfect illustration of the value of sponsorship is the story behind how Alexa overcame its Achilles heel. In its early days, Alexa was awful. Its #1 bottleneck? Lack of speech data.

To overcome its cold start problem, Amazon went on a secret pre-launch tour. They rented homes and planted Alexa devices in all sorts of unexpected places, tucked away behind fabric. Then they brought people in and gave them odd requests like: “ask to play your favorite song”, or “ask anything you’d like an assistant to do”.

This stroke of genius expanded their speech data by a factor of 10000, paving the way for Alexa to leapfrog its competitors. It’s the kind of creative feat that can only happen when everyone is encouraged to take a swing at the big idea. Even in the face of public strikeouts.
‍

For 10 years (!), AWS’s profits were hidden in the “other” category... until it was too big to not disclose.

The great irony of publicity is that startups talk about how well they’re doing to look more impressive than they really are. Meanwhile, the real giants that strike gold prefer to stay quiet because they have actual treasure to protect.

A similar phenomenon happens in the #buildinpublic movement. Many entrepreneurs start off by sharing every intimate detail, but few continue after reaching a certain level of success. It’s not entirely about protecting their business either. Some fear coming off as a humblebrag, recognizing that they’re no longer endearing underdogs.

That’s why it’s good to be skeptical about hyped-up companies, and curiously optimistic about those that stay under the radar.
‍

“You can write down your corporate culture, but when you do so, you’re discovering it—not creating it. It is created slowly over time by the people and by events—by the stories of past success and failure that become a deep part of the company lore.”

Words can only reflect what already happens every day beyond the watchful eye of leadership. Any company can claim to be “kind” and “resourceful”, but the truth lies in what’s been celebrated vs. reprimanded, what’s been promoted vs. passed on.

Companies like to have a pillar of feel-good values, but when push comes to shove, which value is most important? Is “seeking the truth” ok at the expense of “kindness”?

Real values persist in the face of inconvenience. They take priority over other good things.
‍

Scorpion and the frog

A scorpion asks a frog to carry him over a river. The frog is afraid of being stung, but the scorpion argues that if he did, both would sink and drown. The frog agrees to carry him, but midway across the river the scorpion does indeed sting the frog. With his last dying breath, the frog asks “Why?” The scorpion replies: “it’s my nature.”

This fable plays out all the time when building products. The scorpion is the temptress, and we are the frog. Maybe it’s using take-over screens to juice adoption of a new feature. Or using dark patterns to get more customers to engage.

When Amazon tested sponsored products, there was a small but statistically significant decline in checkout conversion. The long-term customer effects were unknown, but it was an undeniable business jackpot. Advertising has since become a lucrative pipeline that funds their R&D — Amazon’s own way of crossing the river.

In other words, the scorpion nicked the frog. Time will tell whether the bite was poisonous.

The temptation of putting business before customers is all around us. Even with good intentions, the pressure for relentless growth can lead the best of us to make a deal with the scorpion.

While you can’t eliminate temptations, you can try a more pragmatic approach. By treating customer trust like a bank, you know that to stay solvent, you should always put in more than you take out.
‍

👋 P.S. If you want to join a top startup, check out who's newly funded and hiring or compare your startup salary & equity

How you can "think different"

It's similar to building new products!