Why we chase the wrong goals

And how to find the right ones 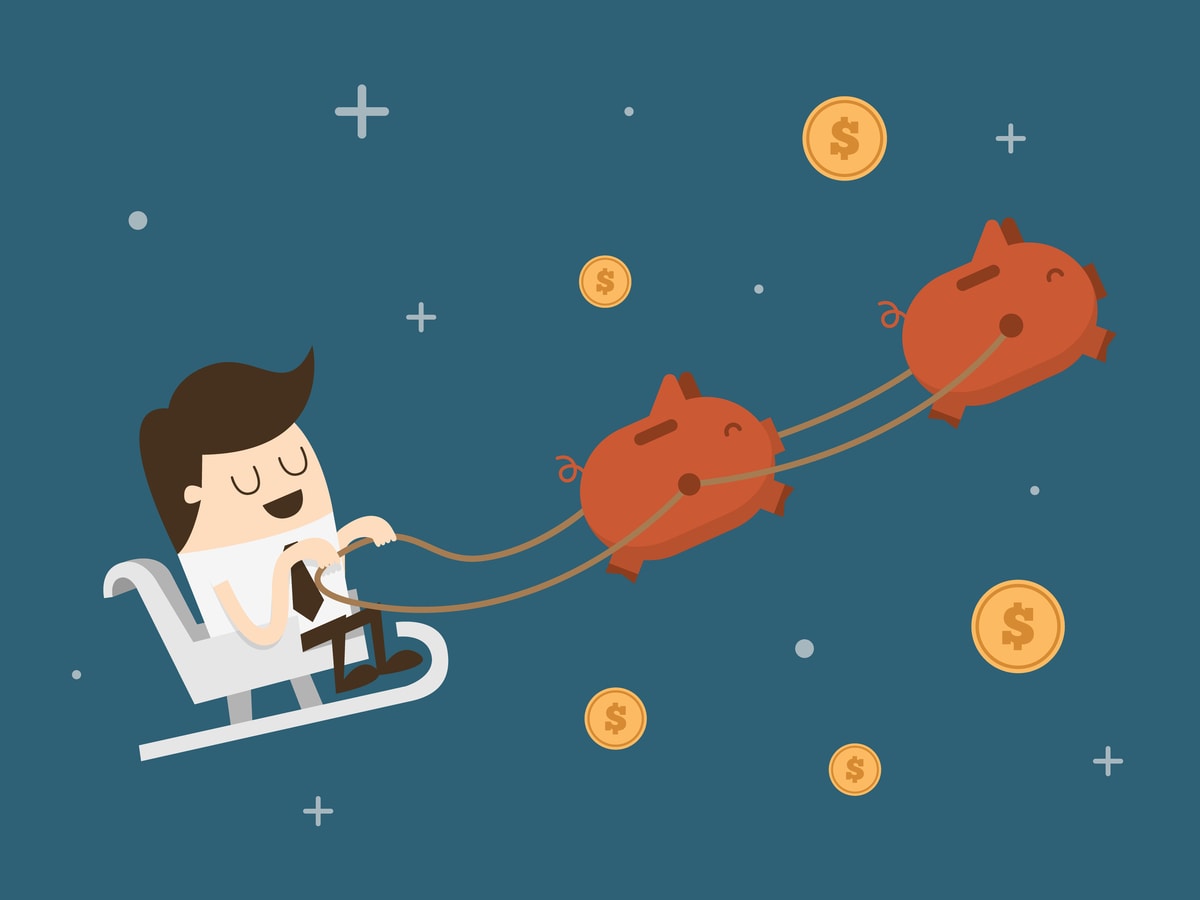 As a society, we worship setting goals, but we rarely question WHY we choose them.

Goals don’t appear out of nowhere. Each one is embedded within a web of desires. And our desires, tragically, rarely come from ourselves.

In this post, we’ll cover two brilliant products that create desire, why they can lead us astray, and what to do about it.
‍

Few know this better than the creator of the Michelin Guide. They award stars to the best restaurants in the world — those “worth a special journey”. But you might not know that the company behind the Michelin Guide sells none other than… car tires.

Yes, the Michelin Guide started in 1900 to give people a reason to buy cars, drive longer distances, and then replace their Michelin tires. Because why sell tires when you can sell desire?
‍

Chefs around the world compete to get on the Michelin radar and cook their way to three stars. This desire is so universal that one chef made the news for doing the opposite: asking Michelin to take his restaurant off the guide.

This is what he had to say: “Eventually, you have to stop. You end up working no longer for yourself… but according to the expectations of the guide.”

For years, he painstakingly followed the Michelin criteria, shunning his desires to experiment with his menu. Finally, he wanted nothing more than the simple freedom of running his restaurant his way.

This story is poignant because if we look closely, we each have our own version of the Michelin Guide, fueling our hunger for more “stars”.

In high school, it’s the Ivy League. In college, it was consulting / banking, but now it’s probably FAANG, MAGMA, or whatever the abbreviation du jour is. In tech, it’s increasingly getting that pre-IPO equity.

Many times, the stars serve us — they put us on the map, drum up business… but if we’re not careful, eventually we serve them. Like Michelin-driven chefs, we end up no longer working for our own desires.
‍

Every popular product identifies a truth about human nature. Our hunger to know what is desirable cuts pretty close to the heart.

The Michelin Guide was an original pioneer of creating such desire. Then came Facebook.

Early investor Peter Thiel famously turned his $500K investment into billions. His bet was not on a college directory, but on a social network that would unleash our natural instinct to compare with and copy each other.

Pre-Facebook, we were limited to the desires of people in our lives. Now, every feed pulls examples of what’s desirable from all corners of the world. That’s why they're so addictive and lucrative. With every scroll, they’re building a Desire Empire.

They don’t just know what we desire, they create those desires in the first place.

Sometimes this works out. When you see someone like you land their dream job or start a business, a voice inside goes: hey, I can do that too. The confidence network effect can lift our aspirations, raising the bar of possibility. But there are also heavy side effects.

When we copy desires without question, we are asking for more competition. And when we compete over finite goods, we have to put in more work for less gain. To top it off, getting the prize is rarely fulfilling; we quickly move onto the next shiny trophy.

This is how people can end up feeling empty despite having everything.

When I look back on my past desires, it’s chilling to realize that all of them were borrowed from others. Harvard was what my parents desired, consulting was what my peers desired, startups was what San Francisco desired. And I doubt I’m alone.
‍

Desires become goals which then become tools to focus our energies. So to focus right, we have to question our desires.

2021 was the first year where I easily passed these questions.

Being a bootstrapped entrepreneur is far from glamorous. There isn’t the confetti validation of getting into YC or raising a boatload of money. In many ways, it’s been a highly inconvenient choice. And yet as an ex-prestige-chaser, I’m surprised to say I’ve never felt more fulfilled by the struggle, doing things nobody would give me permission to do.

The point isn’t to chase inconvenient goals per se. But when so much of life is devoted to making numbers go up, it’s worth questioning who you’re doing it for.

One last thought: we set goals in the present for the future, but the world is constantly changing. Leaving time for active exploration might just be the best way to stay ahead?

Here’s to saving time for random adventures and tumbles down the rabbit hole! If you want to dive deeper, give this inspiring book a read.

👋 P.S. Want to join a top startup? Check out who's newly funded and hiring or compare your startup salary & equity, now includes 1000+ data points — yes, I recognize the irony 😊

Are you startup or big company material?

Litmus test for where to spend your time

How to build personal moats and killer features