How to spend your first 90 days

Overcoming the cold-start of a new job 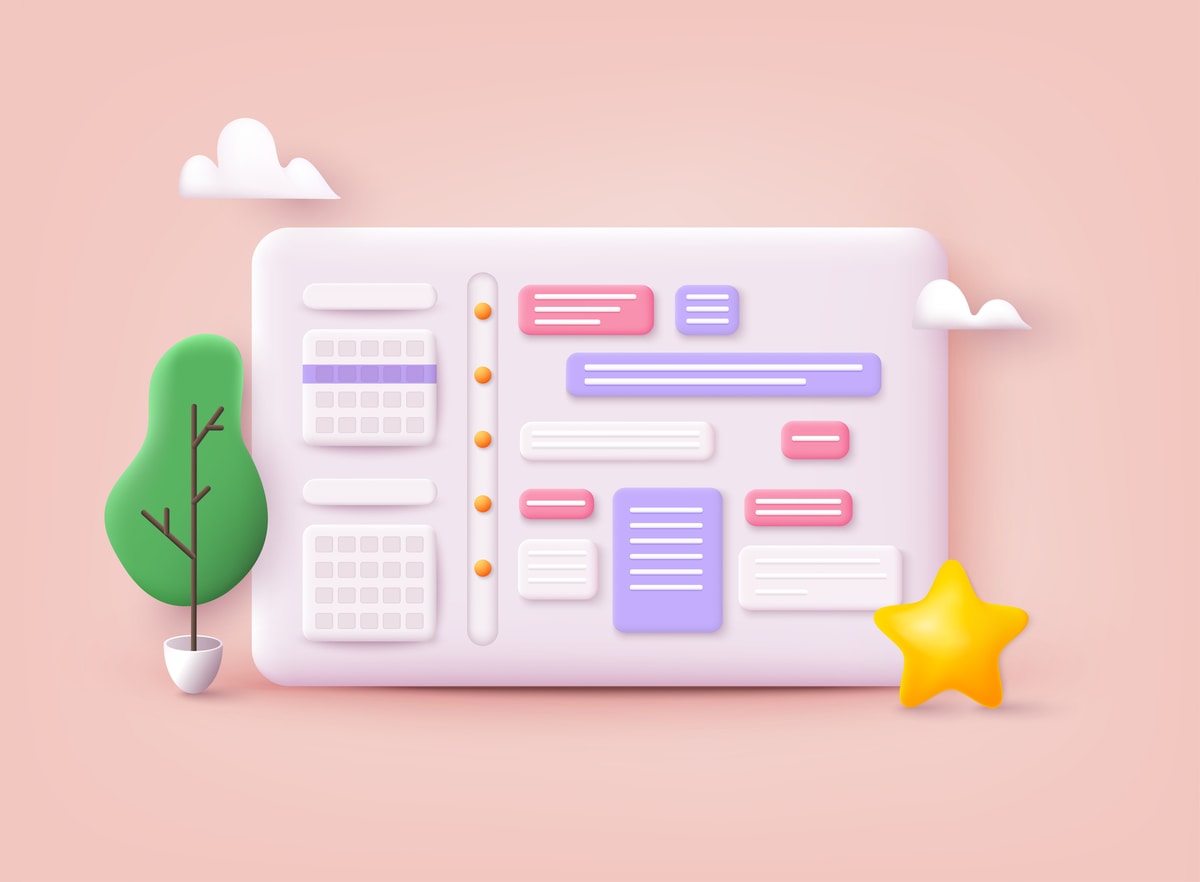 I made this detailed checklist last year which strangely found some traction on HackerNews, so I figured a fresh update would be useful.

Getting onboarding right is like the Goldilocks story: do too little and you disappoint; do too much and you upset. What is just right? How do you go from unknown outsider to trusted insider?
‍

Tip #1: avoid tunnel vision. When you’re new, it’s tempting to fall down a rabbithole and make it your sole focus. It feels productive and reassuring. But you can’t develop good judgment without broader context.

The first 30 days is a rare opportunity to gain that context. It’s about meeting people, mapping the business equation, and playing with the product while you have fresh eyes.
‍

If you’re a doer at heart like me, it feels weird to not produce anything. So here’s an underrated outlet: document what you learn as you learn them.

The first audience is yourself — writing clarifies your thinking. A second audience could be your manager. Signaling your learnings and inviting them to edit builds trust, especially if you’re working remotely.

A third audience, down the line, could be other new hires. The best person to write an onboarding guide is usually not the most tenured person, but someone who recently onboarded because they intimately understand the struggles of being new.

In my first week, I once made a data dictionary to capture how engineers structured their databases. It wound up widely circulated to new hires because it became the most up-to-date record.

Another term for this is “creating leverage” — something managers love to say. The no-BS translation is: what can I say or do once that can be used over and over? Shipping features is a classic example; hiring well is yet another; documenting what you learn is an early, underrated alternative.
‍

Once you grasp the global context, it’s time to dive into the local details. There’s plenty of ground to cover from reviewing past roadmaps, metrics, funnels, and customer interviews.

The goal is to find the right starter project to mark your debut, something ideally:

This sounds like spoon-feeding, but it actually has more to do with trust.

I used to think trust was binary — you either trust me or you don’t — but that’s too simplistic. Trust is more like a battery. It starts empty and (hopefully) grows with every interaction.

By starting with small but undeniable value, you kickstart your trust battery. It sets you up to reach the trust level required to ultimately make bigger changes.
‍

There are people who make change, and people who only talk about the need for change. If you read this newsletter, you’re probably in the first camp — month 3 is a good time to prove that.

This is also when the Goldilocks effect kicks in: do too little and you disappoint; do too much and you upset. So what is just right?

No situation is identical, but there are some ways to strike the balance:

Every place has its sacred cows, justified or not. These are long-held or strongly-held assumptions about what customers want, what the product should be, best way to do things, etc. While there is a time and place to challenge them, it’s unlikely to go well in the first 90 days.

Sometimes you’ll find places that are resistant to any change. In those situations, instead of asking: “What’s broken, and how do we fix it?” try: “What’s working, and how can we do more of it?”

When you uncover native solutions, you escape the usual skepticism. They’re easier to roll out, which means you see results faster. They also require less context to identify, which means you’re more likely to be right!
‍

You learn a lot in the first 90 days… including things that were never advertised.

Their problem can be your opportunity, but there’s no time to take every opportunity. If you already know you want to quit, you don’t have to waste a year waiting. Instead, reflect on how you missed the red flags, what you’ve learned about yourself, and work it into your story.

Don’t make a habit of quitting early, but also know that quitting the wrong opportunities is the only way to make way for the right ones. Great timing is about being free when the market is hot… and there’s truly no time like the present.

👋 P.S. Check out who's newly funded and hiring or compare your startup salary & equity, now includes thousands of data points!

How to interview your employer

High-signal questions to help you stand out